If you live in Northumberland County, surely there has been a time when you were standing in the sunshine and looked north only to see the dark clouds of a storm. And, you may wonder, it is going to come here or is it just going to pass by. The recent headlines coming out of Peterborough related to the opioid crisis facing that community are shocking. In a single weekend in early June, 13 people overdosed and two died within a 72-hour period. Deputy Chief Timothy Farquharson said in an interview with CBC, he hasn’t seen anything like it in his 33 years in policing. Continue Reading →

Cobourg Police Chief Kai Lui reviews the 2015 annual report, discussing some of the major initiatives and “solution-based” policing used locally on Consider This Live as part of the Drive Time on Northumberland 89.7 FM. Continue Reading →

Cobourg Deputy Chief Paul Vandergraaf provides details about the new three-year business plan for the police force, outlining its pillars and supports to myself and Dave Glover. Continue Reading →

The Ontario Provincial Police – the Wal-Mart of law enforcement – are rolling back its prices starting in January. The OPP came up with a new funding model, which it introduced last week at the Association of Municipalities of Ontario annual meeting in London. (more…) Continue Reading →

It was with deep sadness the news of the death of former Cobourg Police Chief Dan McDougall arrived this past week. It would be wrong to say I knew him well because I didn’t. But, he and I had lots of contact when I was a reporter at the Cobourg Daily Star. For the all the years I worked as a reporter, the police beat was mine. So, we regularly crossed paths. Continue Reading → 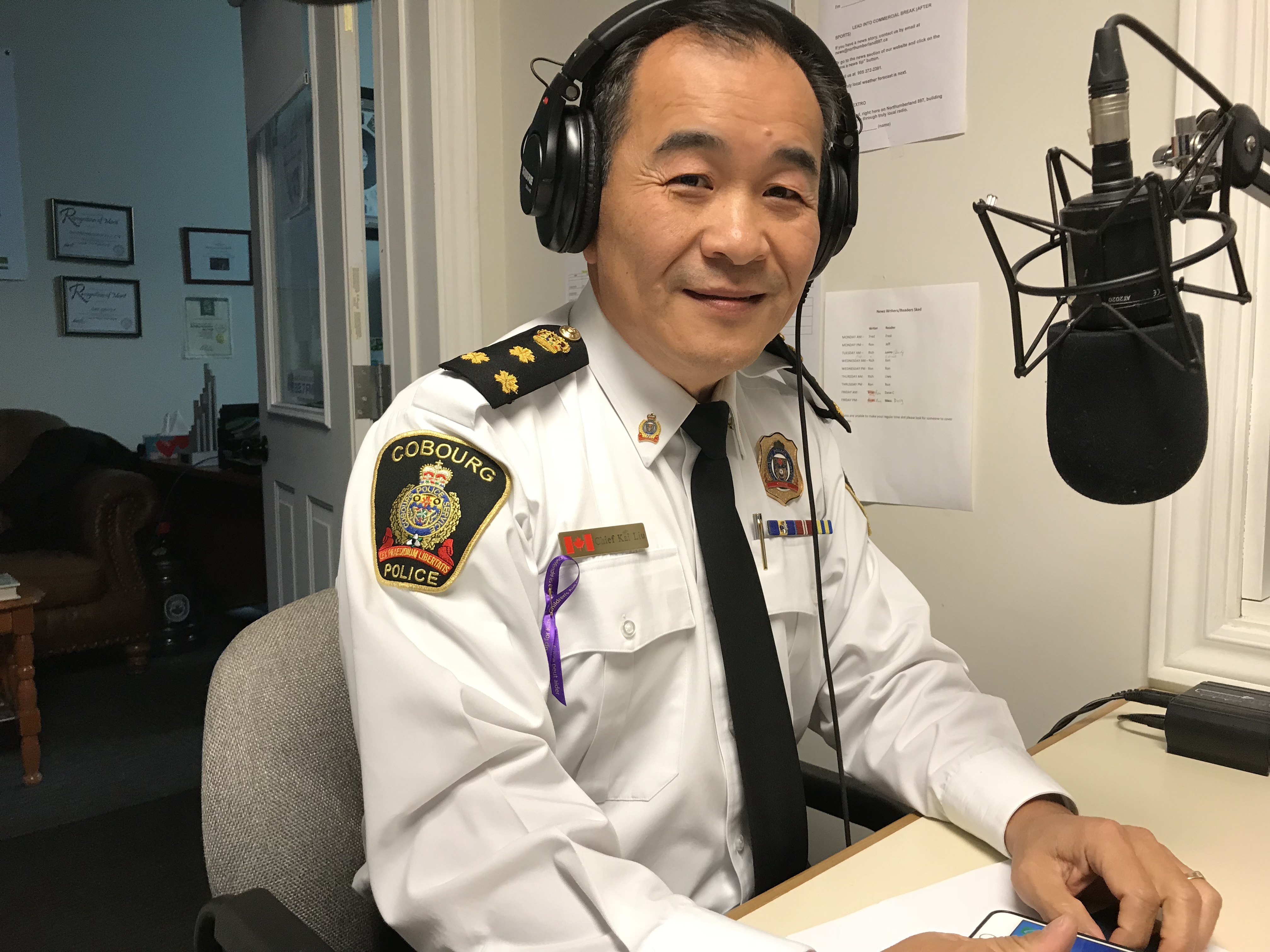 Fentanyl deaths quadruple in Cobourg in less than a year, says police chiefby Robert Washburn and Dave Glover
The number of deaths due to fentanyl has quadrupled, while the number of calls to police has doubled in the past year, Chief Kai Liu said during an interview on Consider This Live.

A $95,000 study of local fire service across Northumberland is underway, says Hamilton Township Mayor Bill Cane. There are 17 fire stations across the county, costing each municipality about $1 million to $1.5 million annually.

Three separate local bodies will contribute more than $648,000 in tax reimbursements to Walmart after it won a major decision regarding a property reassessment announced in January. In an interview on Feb.

The municipal budget is boring. That is until you get your tax bill.

The Cramahe Community Association is not exactly a high profile citizen’s group. Yet for many years, Gritt Koehl and her husband, Ernie, have attended council meetings, written letters, organized residents and lobbied hard in an effort to hold politicians in her area to account.

Port Hope and District Chamber of Commerce candidates meeting, which I moderated.