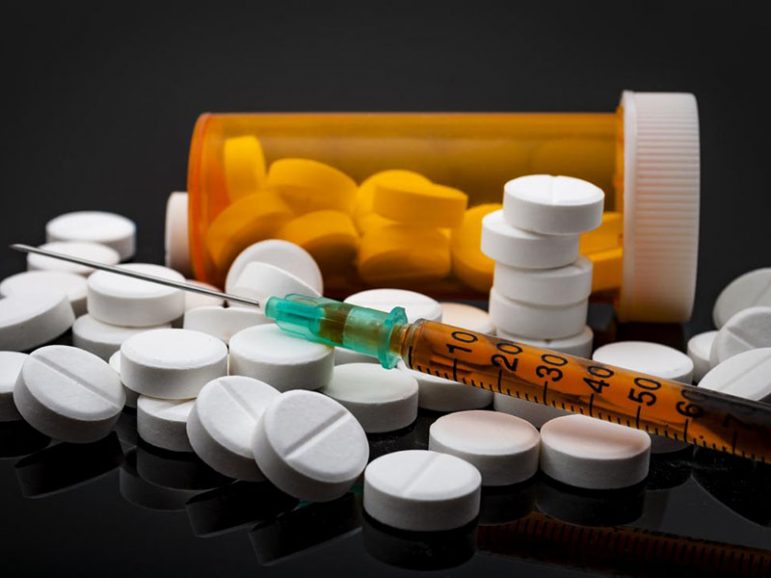 If you live in Northumberland County, surely there has been a time when you were standing in the sunshine and looked north only to see the dark clouds of a storm. And, you may wonder, it is going to come here or is it just going to pass by.

The recent headlines coming out of Peterborough related to the opioid crisis facing that community are shocking. In a single weekend in early June, 13 people overdosed and two died within a 72-hour period. Deputy Chief Timothy Farquharson said in an interview with CBC, he hasn’t seen anything like it in his 33 years in policing. Politicians, the director of the health unit, activists and members of the community have been involved in trying to stem the tsunami of fentanyl, oxycodone, morphine, heroin, and codeine, not to mention the stronger and more deadly versions like car-fentanyl that are crashing down upon them.

It could be said, we are surrounded by dark clouds. As Peterborough, Belleville and other cities across the province struggle to find solutions, what is going in rural Ontario, especially places like Northumberland.

Over the upcoming weeks, Consider This hopes to explore the issue of opioids in the community through the eyes of those directly impacted.

This podcast is the beginning of an examination by looking through the lens of those who uphold the law. I am so pleased to have with me in the studio two members of the Cobourg Police Force to shed some light on this incredibly complex subject.