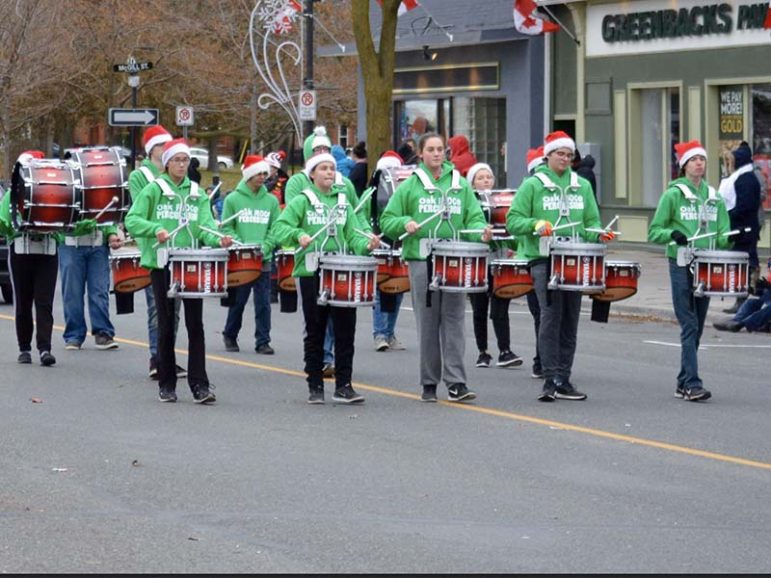 Following announcements earlier this week, municipalities across Northumberland decided what to do about the Santa Claus Parade. Cobourg hopes to hold a traditional parade as it did in the past, with a few changes to meet health regulations. The parade will also be held on an evening on December 4.

With the holiday season on the horizon, communities across Northumberland are gearing up. One of the most significant events is the Santa Claus parade. It is a chance for families to see bands play, beautiful floats, and, of course, the kids get to see Santa.

Last year, the pandemic changed all that. Many communities cancelled the Santa Claus parade. Others tried innovative approaches. But this year, things have changed.

While the fourth wave of the pandemic lingers, the province announced earlier this week; it was relaxing some of its regulations and guidelines. Parades and Remembrance Day ceremonies were explicitly mentioned on Monday. But, there were no details. MPP David Piccini called a meeting of the health unit, mayors, and organizers to see what was possible. By Thursday, the province released the details. In the interim, each community looked at its options.

Reporter Marc Cowin and I took a look at what happened over this past week. He will join me in the first segment to share what is going on and its implications for families and communities.