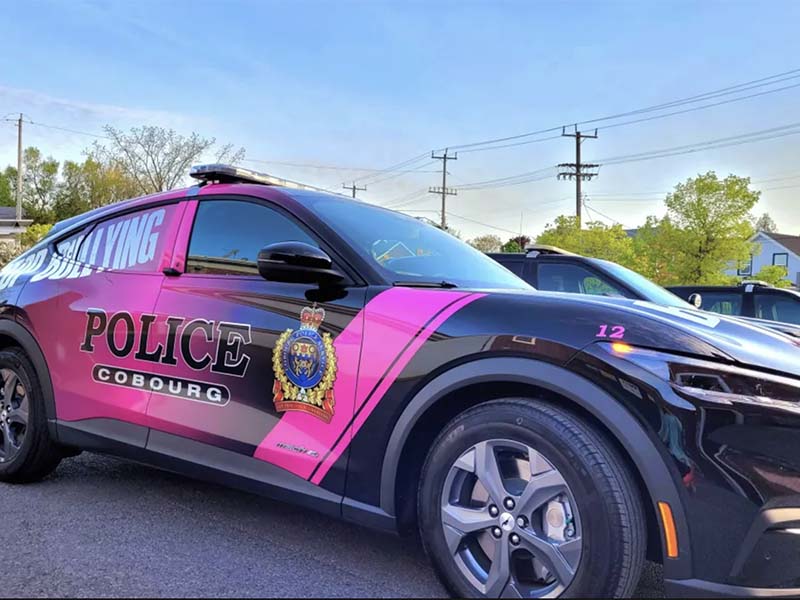 In May, Cobourg police added this electric vehicle to its fleet. It is one way the police force is trying to reduce its $120,000 gas budget in 2023.

Inflation is hovering around seven or eight percent. The cost of gas is through the roof. If you want to buy something, you are going to pay more.

It is no different for the Cobourg police or any police force for that matter.

As we go into November, it is budget time. You will hear a lot about spending money as all the various levels of local government and agencies bring forward their plans.

Chief Paul VandeGraaf says he wants public input on the operating budget. You have until November 11 to voice your concerns. But first, you might want to hear where the money is going. Here is that interview.