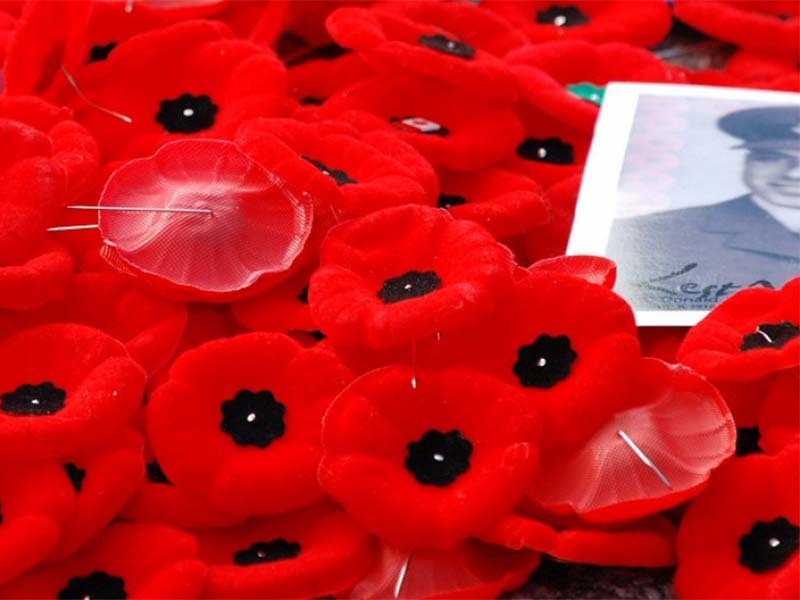 The Poppy Campaign began on October 28 and will run through November 11.

Take a moment and think about your local Legion. There is one in Cobourg, Port Hope. There is another in Colborne, Brighton, and Campbellford. But don’t forget Grafton, Warkworth, and Hastings.

For most of us, it is only this time of year, as November 11 – Remembrance Day – approaches, we reflect on those who serve in the military. While it is often associated with the First and Second World Wars, it also honours those who fought in Korea and Afghanistan, as well as Peacekeepers.

The Legion plays a critical role. It just doesn’t recognize those who serve or have served. Many communities benefit from the ongoing programs and events. That is just as important.

Linda Ferguson, the Poppy Campaign Chair for the Colborne Legion, will take us inside a local legion to hear what it takes to raise money and organize a Remembrance Day ceremony. Here is that interview.