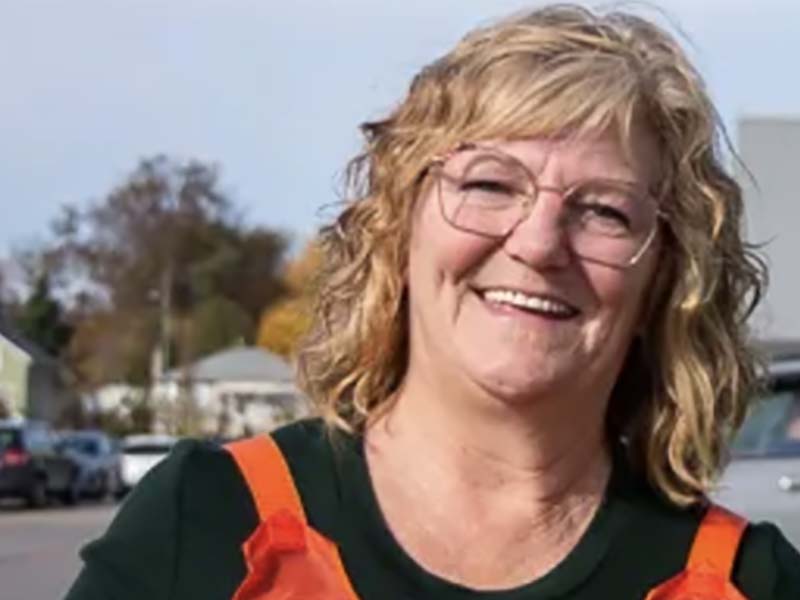 Last week, we watched as the Ontario government imposed a contract on support workers in our schools. These workers belong to the Canadian Union of Public Employees or CUPE.

When it announced the deal is said Premier Doug Ford said he wanted to keep kids in the classroom. The provincial government also used the notwithstanding clause to prevent any appeals of its legislation.

Then, last Friday, those workers held a protest. Other unions joined them. Schools were closed. Parents, academics, and the public, in general, expressed their outrage. By Monday, Premier Doug Ford said he would repeal the legislation if CUPE returned to the table to negotiate a deal.

As of this writing, both sides were still at the table.