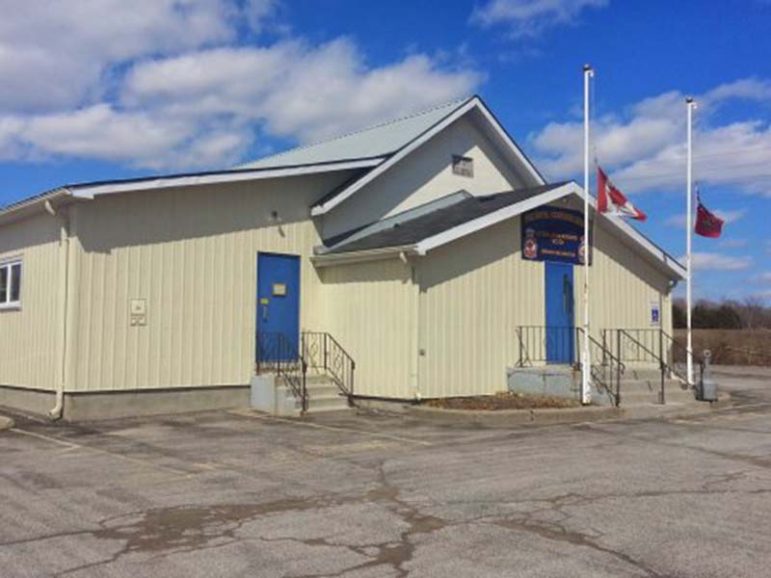 The full interview with bonus material

Earlier this week, the Royal Canadian Legion announced major changes to the 2020 National Poppy Campaign. Starting on October 30 in response to the pandemic, the legions will be discouraged from setting up donation tables or placing volunteers at business entrances and other public locations. However, it is introducing a new tap-and-pay technology called Pay Tribute. It will choose select locations across the country to use this new system. Supporters are also being asked to go to the Legion’s website to donate.

This represents only one of the major challenges facing the Legion these days. Less than a month ago, national leaders were claiming many branches could face closure. With nine legion branches in Northumberland, these groups are an important service to veterans and their families. They are also integral in the community. They support everything from sports to 4-H Clubs. They run the public speaking contest for kids through local schools. And, they provide venues for public events from weddings to dart tournaments. I spoke with Heather Atkins, president of Branch 580 in Grafton, about how they are coping and what the future holds. Here is that interview.