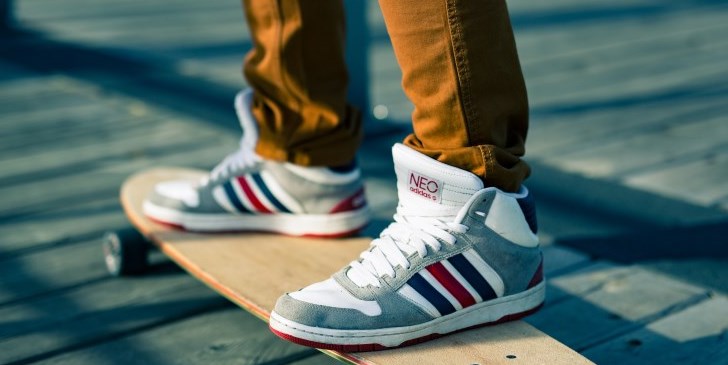 It is puzzling sometimes to listen as the Cobourg Taxpayers Association makes their case. Whether it is a debate over the budget or keeping the skateboard facility in Donnegan Park open, the conversation centres around a central word: priorities.

In a recent interview Treasurer Paul Pagnuelo made his case regarding the town’s annual budget. One fundamental point he repeatedly came back to was the lack of time for public input, despite Deputy Mayor John Henderson’s Herculean efforts to hold open public meetings and other consultations starting last November.

(Forget the fact Henderson scored a major victory when he made a budget deliberation discussion and meeting open to the public that was normally held behind closed doors.)

Still, it was not enough.

However, it a surprisingly candid moment, Pagnuelo made an impassioned plea to save the east end skateboard park, stressing the need to provide recreational opportunities for the town’s youth. The town should spend the money to fix it, he said. Again, multiple times, he emphasized it is about priorities.

Then, if this didn’t beat all, he said the taxpayers group wants to support a bi-election to replace Councillor Theresa Rickerby, who suddenly stepped town a few weeks ago.

It would cost about $51,000, or about $3.48 per voter, which is less than a plain burger in some local restaurants. Spend the money for the sake of democracy, he argued.

Yet again, It comes back to priorities. And, this is where the true debate lives. It is not only a question of who sets the priorities, but how are they determined?

Sure, this could be a lengthy diatribe on who sets the town’s agenda. And, it could even be a good place to debate on one group’s right over others.

Instead, it raises a critical point about how the public agenda continues to be set in such an archaic manner. The use of public meetings, presentations to council, attending committees and so forth has a built in bias for those who have the time and resources to show up. And, while that may be a good threshold to determine the seriousness or legitimacy of someone’s input, it is still falls incredibly short considering the potential.

Councillors should be engaged in a constant conversation with voters through all forms of technology, from social media to online-meetings. That does not mean they should be responding every moment of every day. But certainly, a regular Twitter feed from each politician, a vibrant Facebook presence, along with other tools for making comments or submitting opinions would go beyond the meager offering now in place.

People work, have kids, other activities and so on. Today, holding meeting at a set time and a set place is out of step in our on-demand. We can watch TV shows whenever we want, so why not participate in town affairs in the same way.

Email is already a proven tool for getting a councillors attention, as it is often mentioned in meetings (We got several emails…). But there is far more.

The point is simple: let’s stop making it about showing up to determine priorities. Rather, it should be about reaching out in as many ways as possible. It is 2016.