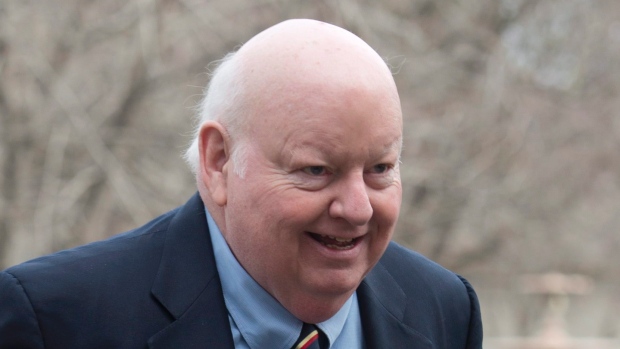 Sometime in the near future, Senator Mike Duff will end the Upper Chamber to take his place once more as the representative for Prince Edward Island. Basking in his recent victory in the courtroom, where 31 criminal charges were dismissed, he is now allowed to return to his old job.

Pundits, commentators and columnists are already trying to predict the outcome of his return. Some argue it will be a moment of triumph – one he is likely to milk for all its worth as he may take a pound of flesh owned to him for his treatment of the past four years.

Still others suggest the Senate leadership will try to outmaneuver him, working hard to quickly get past any efforts Duffy might have to avenge himself. No doubt, there will be plenty of media attention upon his return, but the hope is to minimize it.

First, while he was not found criminally guilty, he did things that were unacceptable. Among some Canadians, what he did was ethically irresponsible.

Second, he has a credibility issue. This may hamper his ability to serve effectively.

Judge Charles Vaillancourt cleared Duffy only in a legal way. The senator is still on the hook, morally. What he did was wrong. The vague rules governing reimbursement or primary residency do not justify his behaviour or the senate’s lack of oversight.

Nobody is fooled. Duffy lives in primarily in Ottawa. He owns property in PEI. The way he was spending money was not for the good of Canadian taxpayers, but it was for partisan political reasons. None of it was illegal. Yet, it still is wrong.

So, when he returns to his job in the near future, there is a big question mark. Will he continue his previous path or will he, in all his righteousness, carry on the same as before? It is not hard to come up with the answer.

But, there is an opportunity if Duffy wants to seize it. And, this will be the measure of the man.

Duffy could quietly return to the Senate. He could stand in the Upper Chamber and deliver his first speech calling for the transformation of the rules. He could lead the charge for reform, pledging his efforts for the remainder of his term in office to fixing the very loopholes that brought him to the precipice of political ruin.

He could speak with an untold authority, taking the high road and setting an example for all politicians. It would be historic. His actions would bring much needed credibility to himself and the Senate, forcing his opponents and critics into a corner where there would only be room to squirm. They could jump on board or lose what little is left of Canadian’s respect for them and their jobs.

As a journalist, at some point, Duffy was committed to public service through his actions reporting the news. As we saw during the trial, politics showed a very different side. He has a chance to do some real good. May wisdom prevail.