Cobourg’s first Food and Music Festival held on Saturday was an innovative attempt to generate energy and excitement to draw people into downtown with kudos going to organizers for their effort.

In the cutthroat world of tourism, it is not an easy task to find a niche and create instant success.

In fact, Campbellford held its Incredible Edible Festival on the same day. It is a much more established, sophisticated event with more than food and music. It is a celebration of rural life, including food displays, tastings and farm tours. But, it has been going since 2014.

On this same date, the fourth annual Art on Main was held in Brighton. It is a self-guided tour of local artists, including fine arts, crafts, performers, and food. And, the Alderville First Nations Pow Wow was taking place, near Roseneath, too.

Tourism is competitive, not just locally, but across the province. There were 136 events on Saturday alone registered on the province’s website, OntarioTravel.net. Festivals and Events Ontario, a website for municipalities to promote their tourism events, showed 80 listed items. Remember, these are only the events someone has taken the time to register. There are plenty more that are not listed.

Tourism is a $28.5 billion industry in Ontario, according to a 2016 report released by the government. There are about 141 million visitors to the province annually.

It is also a major economic engine, especially for rural municipalities. The same provincial report states there are 362,000 tourism-related jobs created by 163,000 businesses. This does not count the money spent by visitors in businesses other than tourism-related, meaning those that are not food and beverage, accommodation and so forth.

Multiple factors created shifts in rural economies over the last 30 years. The transition from large manufacturing industries to smaller ones, along with demographic shifts and migration sent politicians scrambling to find new sources to stimulate local economies.

Tourism rose in importance. If a rural municipality could bring people from outside its area to spend money, it might replace the lost revenues from closed industry and other factors. In a 2014 Eastern Ontario Economic Development Strategy report the largest industry for the region was tourism, not manufacturing. And, 85 percent of municipalities said in a survey, tourism was the greatest opportunity for developing the local economy.

The efforts of the organizers of the events over the past weekend deserve huge credit. But does it make sense to be so highly competitive, especially in Northumberland County? Could it be the municipalities are simply slicing the same pie, only into smaller pieces?

It is far too easy to simply say the county’s tourism should control events tightly or more coordination should take place. Deciding who would get preference would be more difficult than solving the Gordian knot. And, it could be argued that each event draws people from different areas within the overall county; hence, they are not truly in competition.

In one sense, it is an embarrassment of riches having so many events taking place in Northumberland. On the other, it is significant local governments, businesses, and tourism operators can maximize the return on investment if all these events are held at the same time. If tourism is going to be an economic keystone, then all parties need to know it is working, especially taxpayers. 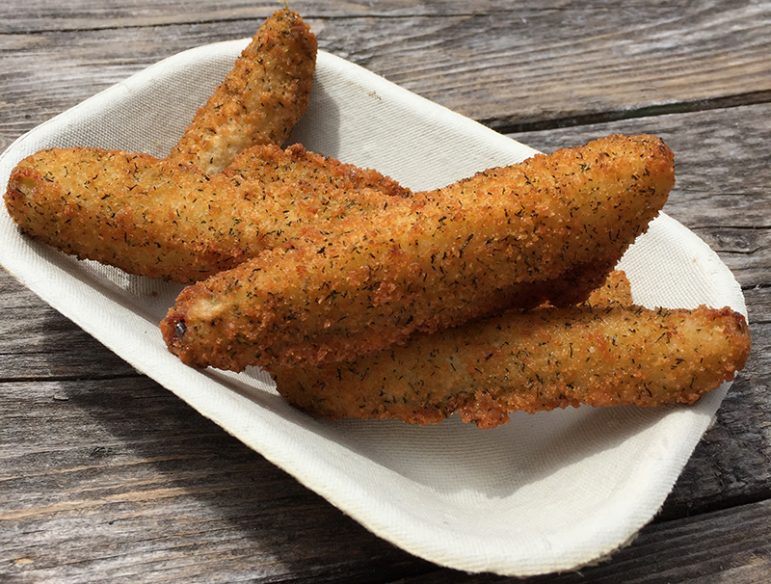