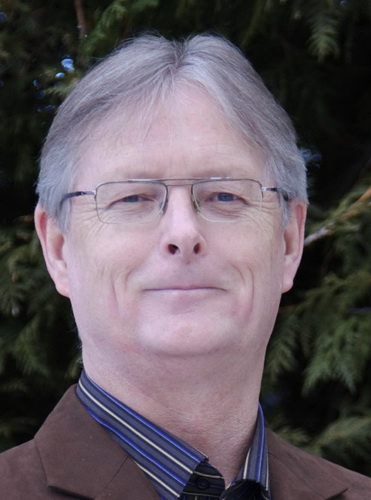 By Robert Washburn
In a bold move to offer more transparency to the municipal budget process, Deputy Mayor John Henderson announced a series of public meetings to allow citizens to get input.

While the town budget is a massive and complex undertaking, Henderson is providing numerous opportunities over the next five months. In some cases, those interested will be given a chance to offer ideas and suggest priorities. In others, the process itself will be more open as previously closed meetings become public.

It is a welcome breath of fresh air into a system gone very stale.

Budgets were more open in the late 1980s and early 1990s. Often budgets were proposed with a wish list from politicians and bureaucrats during a regular council meeting.

Sometimes the preliminary tax increases were 15 per cent. Nobody panicked because it was assumed it was a first blush and council would take a sharp pencil to it. And, sure enough, they did.

But with the cutbacks of the Conservative Mike Harris government in the mid-1990s, municipalities quickly found out the mantra of a zero increase budget was the only one taxpayers would tolerate. As years passed, the cuts became more serious and deeper, hitting on more essential programs and services. Even as citizens pushed back, tax increases were viewed as heresy.

Local politicians and civil servants found it more expedient to make decisions behind closed doors, holding only a bare minimum of public consultation to avoid confrontation.

No doubt, Henderson’s approach will make it tougher and a lot more work for civil servants on several levels, especially trying to accommodate proposals from the public. This exercise will only be a success if there are demonstrable examples of suggestions manifest in the final 2016 budget.

There will also be the public distain aimed at them. No doubt the righteous among the town will be coming to tell the civil service its business.

And, if it can be tolerated, there will need for additional patience as they bluster away with their vision of what is right for all, never once considering they may be misguided or just plain wrong.

No doubt, there will be an endless cycle of “facts” thrown around, including all kinds of numbers, statistics and documents. Let’s hope sense can be made of it.

What would be refreshing is an end to the army of tax fighters whose mantra of zero increases is as passé as closed budget meetings.

Today, programs and services are mere shadows of their previous selves, many good ones long gone. And, the public is tired of the constant battle to save what little is left.

Maybe it is time to change the rhetoric.

Instead of no tax increases, let’s talk about responsible spending. It may be a tough thing to define since everyone will have their own version of what responsible means. But at least it signals an investment in our community and a goal of cutting waste, something everyone must surely share.