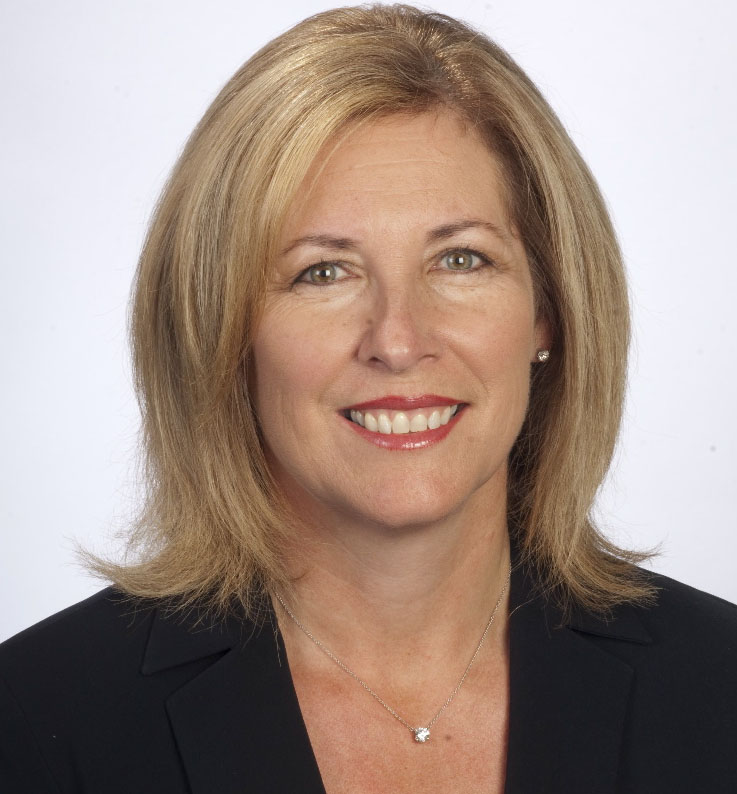 Philpott left no doubt the Canada Health Transfer, the federal contribution to health care costs will be reduced, following the day-long meeting with provincial and territorial health ministers last Tuesday in Toronto. Until now, the federal government provided a six percent increase annually. Instead, it will only go up by three percent next year. Some estimates calculate a loss of $60 billion over the next decade.

The federal Liberal government says provinces should not be concerns since it plans to provide more targeted funding aimed at home care and mental health services in the future.

Not so fast this time.

Northumberland Hills Hospital, like many rural health care centres, faces its own fiscal crisis. It struggles to maintain services to the region, while the Local Health Integrated Network (LHIN) put the jackboot on the throats of the local board to keep cost-cutting. It is a situation played out across Ontario.

The hospital caught a break back in July as the provincial government coughed up an additional $613,700 in annual funding to help out. This came after numerous reports showed the LHIN how desperately underfunded the operation was despite deep cuts to operations over the past year or so. While generous, it barely covers the current shortfalls, let along any in the future.

A carefully orchestrated series of changes has brought about big differences behind the scenes. There are dramatic cost-cutting measures including a reduction in support services, adjusting management roles, modifying housekeeping frequency in the hospital’s non-clinical areas and reducing costs within the diagnostic imaging department.

But even after those measures were taken, the hospital winced under the strain of demands for services back in May and June as a surge in patients forced the hospital to ask people not to come to the emergency, but seek alternative care for a non-urgent situation. This was not an education program to help people seek better options when getting health care, but more of a plea to stave off the financial impact of unexpected, legitimate needs within the community.

On top of this, the hospital is trying to raise $12 million for major equipment replacement, like the CAT scan and MRI, because the province no longer funds these purchases.

So, when Philpott says there is no monetary bone in the treasury’s cupboard, the results hit deeply on DePalma Drive. It will come in many forms the public will not see, but will be felt within the walls of Northumberland Hills Hospital by patients, families, and staff.

Northumberland-Peterborough South MP Kim Rudd pledged to do whatever she could to help the hospital during the election campaign only a year ago. She pointed out health care is a provincial responsibility, but acknowledge the federal government has a role to play.

It may be time for her to make good on her promise when she is sitting around the cabinet table. This is a critical test for the novice MP. Until now, she has enjoyed the wave of good will towards all Liberals thus far, most of all Prime Minister Justin Trudeau.

Sure, we can use a better home care and increased mental health services locally. Things are that tough right now. But local hospital staff, caregivers and others are walking a razor’s edge. Let’s hope Rudd can do something before something before a catastrophe occurs and no amount of good intentions, long explanations or apologies will undo it.