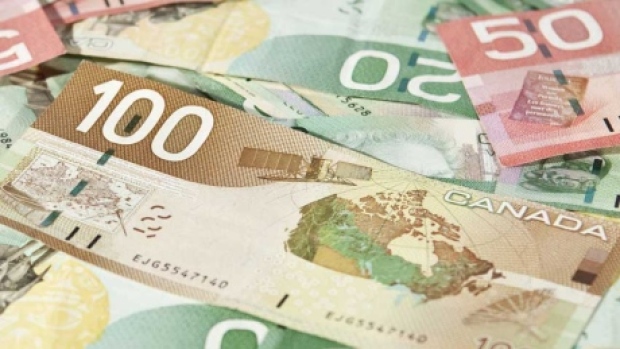 Guaranteeing a basic income to Ontarians living below the poverty line appears to be an idea whose time has come. And, while it may seem obvious who is going to benefit from this plan, it is not.

Starting in April 2017, a basic income program pilot project will be introduced at a cost of $25 million. The province is waiting for a report from Senator Huge Segal regarding the implementation. It was supposed to be released in August but was delayed.

When the Liberals announced their plan to provide a supplement to those living below the poverty line in their spring budget, it was met with the usual cries of anguish. Critics immediately pounced upon the old arguments, saying it would promote laziness and be too expensive.

The stereotypes are wrong.

Of the all the people living below the poverty line, 70 per cent have a job. The problem lies in their ability to make sufficient money to live properly – pay rent, buy food and pay bills, along with other basic needs.

The Hunger Report 2015 reports 10 per cent of those using the service have a job but come in at the end of a month to get a few groceries to tie them over because of the cost of living. No doubt it is close to this locally.

Despite urban myths, basic income has already proven to work.

In Manitoba, MINCOME was introduced between 1974 to 1979 in the town of Dauphin. Final reports were never written, but in 2011 a University of Manitoba professor published a review of the data collected at the time. In fact, people were not discouraged from working and the costs were not prohibitive. Participants were healthier, happier and more productive members of society.

Also, the Canadian Guaranteed Annual Income Supplement for seniors is a highly successful national program that helps many elderly people by providing payments to assist those retirees who would otherwise not be able to live. The Canada Child Benefit is another federal guaranteed income program.

Still, a majority bock at the idea. Recent studies show 63 per cent say the plan would discourage work and 53 per cent say it is too expensive. Nationally, two-thirds of Canadians say they are not willing to pay more taxes for a program like this.

Nairn argues the program will alleviate, potentially eliminate, poverty. In light of current income inequality and the ever-growing use of precarious labourers, such as part-time, temporary, contract or self-employed people, basic income will ensure everyone has food, shelter, and the basics.

Studies have also shown reductions in social costs, like crime and health care. Meanwhile, it is found young people tend of stay in school and achieve better results. It also affects morbidity and mortality rates.

There is also an expectation it would reduce the number of income supplement programs, but the anticipated Segal report would outline how this would be done.

The case for a basic income program is strong.

Yet, one aspect is not discussed.

Despite the good, this program would do for those living below the poverty line, it also encourages businesses to expand the use of precarious workers. Already 22 per cent of Ontarians hold these kinds of jobs. A basic income program would make it far easier for companies increase the numbers.

It is a form of corporate welfare. Rather than paying proper wages for full-time workers with benefits, it does the exact opposite. And, what is even more galling is the unfair burden this places on middle-income Ontarians who will shoulder the bulk of the costs through income taxes.

Nobody wants to see anyone living below the poverty line. But whatever system proposes it must be fair and serve those in need. And, it should also not be an economic disincentive to growth in good full-time jobs.

What we gain on the swings, we should not lose on the roundabouts, as the old saying goes.