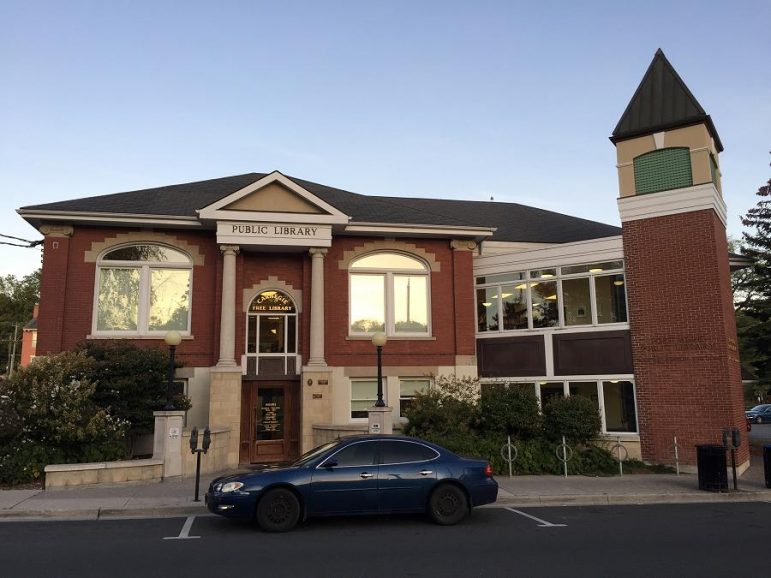 Like so many other libraries in Northumberland County, the Mary J. Benson Library in Port Hope was preparing for its March Break programming full throttle. In the background, a worldwide pandemic was about to change everything. Suddenly, the programs were being cancelled. Then, just as fast, the library was closed.

Chief Librarian Margaret Scott and her staff had to pivot quickly in response. One of the first things they did was try to help parents and kids.

Going forward, social media and downloadable books became the mainstay. They went from circulating 10,000 items a month to a rise in e-books and online magazines for the most part.

Then, an opportunity arose: curbside pickup or as she likes to call it – Take Out Books.

The take out is just the beginning. There are plans for the future.

While some more urban libraries may choose to carry on with virtual services, Port Hope library recognizes the unique nature of serving people with a large rural component.

But the importance of a library is always a priority.

What can journalists learn from community organizers?

Reporters need more training to recognize when advocacy groups and other actors — some malicious — are using them to help sow election interference.

Reporters need more training to recognize when advocacy groups and other actors — some malicious — are using them to help sow election interference. Fears about disinformation and media manipulation have sparked a call for increased citizen digital literacy in Canada.

Book review of Ghosting the News: Local Journalism and the Crisis of American Democracy by Margaret Sullivan – The Washington Post

For those who face barriers finding a home, Transition House is an emergency shelter in Cobourg where they can find a place to sleep, a decent meal, and, hopefully, begin a journey back from the many difficulties they face. When the pandemic hit, the shelter was not well suited to provide the necessary protections for its clients.

One defining characteristic of the new reality under COVID-19 is everything is changing constantly. Press conference from leaders and health officials are daily touchstones.