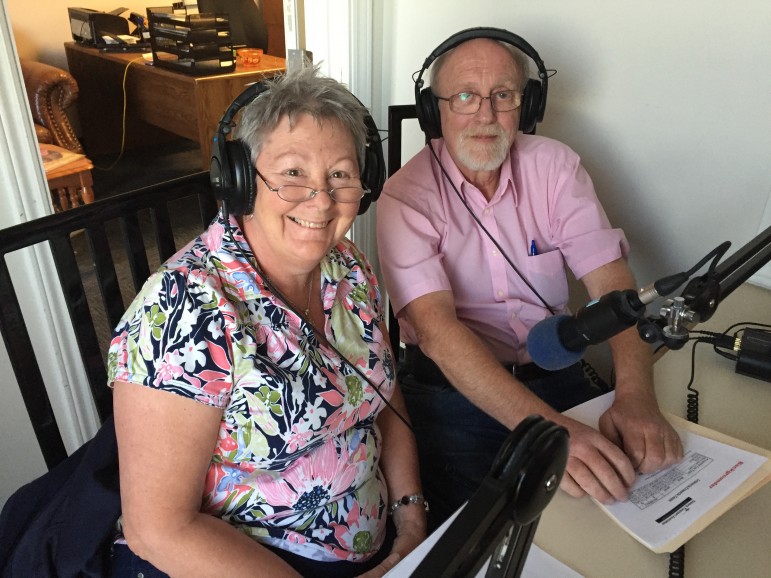 The formation of the Cobourg Taxpayers Association in September represents the latest citizen’s lobby group in West Northumberland, following the creation of the Citizen’s Council of Hamilton Township in the summer, and the granddaddy of them all, the Port Hope Ratepayers Association, was formed in 2010.

They all share a similar goal: to monitor the local council. And, the agendas may vary, they focus mainly on taxes, stopping wasteful spending and to lobby on contentious issues.

The Cobourg group paints itself as a group of concerned citizens with assorted expertise, wanting to hold local politicians to account and ensure the system is transparent, along with keeping a keen eye on finances.

It is taking aim at a wide range of items, including community grants, the upcoming town budget and Holdco, the town’s corporation that oversee the public utilities.

When it comes to performing a watchdog function, ratepayers groups can be a constructive way for citizens to engage with politicians. Rather than being a lone individual coming to council to protest something, there can be strength in numbers.

Also, in some cases, there are people who have expertise and can help provide additional information or perspectives to town staff and politicians.

But an association is not always necessary to be effective.

There are countless examples where a group of citizens mobilize around a single issue. Most recently, the marina expansion was a great example of a coalition of the willing who opposed the proposal. They were successful in defeating the plans.

While there are many reasons to celebrate the formation of a taxpayers group, there is also a down side. These groups can hijack the town’s agenda, pushing their own itinerary driven by ideology or a disgruntled minority.

The result can be detrimental, as council’s agenda can be stymied. The subsequent fall out creates a divisiveness that pervades local politics. Issues become wedges between neighbours. Moving forward can be difficult, if not impossible. Port Hope certainly experienced this in the past.

All this must be put in context.

The association claims to have about 125 members – not bad for a fledging group. But remember, there are more than 19,000 people in the town. It certainly cannot claim to represent the majority of ratepayers, as its name suggests.

And, as Juvenal, the noted Roman poet, once said, “Who watches the watchmen?”

With its free membership, anyone can join. But what type of commitment or stake do the members have in the association? How democratic is it? And, what happens in the face of dissention? There may be only a small active group. Dissenters may not be welcome.

And, then there are the two former municipal candidates who sit on the advisory board, Paul Panuelo and Johnny Percolides. One can only hope this is not sour grapes and just a backdoor to having a seat at the council table.

The association will need to hold itself to the same standard as council by being transparent, accountable, making its finances public and ensuring room for a diversity of opinion within its own ranks.