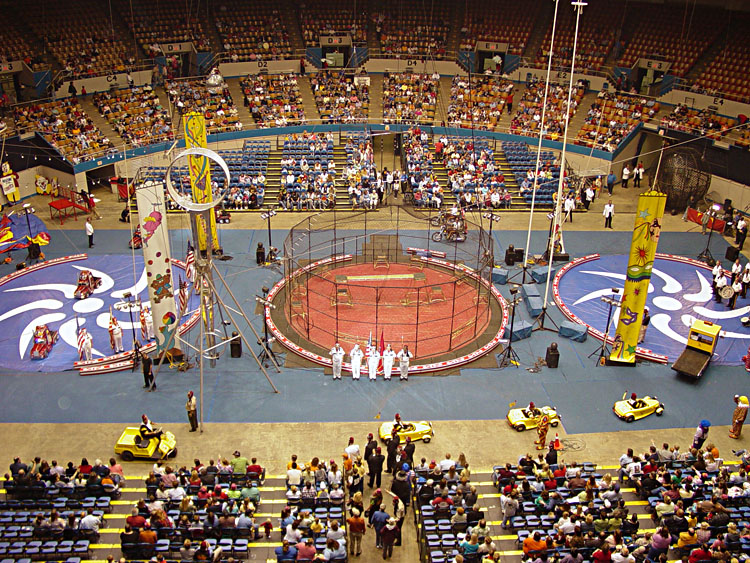 There appears to be a switch in tone within municipal politics lately.

There was a time when Port Hope council was home to raucous debates as the ratepayers group squared off with former Mayor Linda Thompson and the councillors over just about every decision.

These days there is nary a peep. That is not to say there are not issues simmering under the placid exterior. The upcoming court hearing over the trust fund is sure to get some blood boiling, especially in Ward 2. It also helps some councillors were former group members.

However, one only needs to visit Cobourg council chambers to see the circus.

The debate over waiving the more than $300,000 in development fees for a proposed 10,000 sq. ft. medical arts building has whipped up the Cobourg Taxpayers Association, along with a host of other residents.

The protest put the brakes on a decision last week as politicians sought further information; quickly pointing out it was not because the taxpayers group was driving the decision, despite a multi-pronged news and public relations campaign.

Two things seem to be at work.

First, the politicians appear to lack vital information necessary to make decisions or defend their positions. One reason may be a lack of preparation. It is possible reports were not read thoroughly or understood fully. But, it may also be the details were lacking.

This brings us to the second, and more troubling, concern. Maybe town staff failed to provide sufficient, complete materials in the first place. This possibility is certainly a titillating option for the taxpayers group since there is an anti-staff bias among many of the members.

The truth is both politicians and public servants need to step up their game, if they hope to prevent the devolution of council meetings into mayhem. Bureaucrats follow the directives of council, so it is up to the politicians to set the tone and expectations. This may mean even more comprehensive reports, dedicating time and resources. Civil servants need to be more aggressive in asserting their expertise, as well.

The taxpayers groups feed on ignorance. When they can put up alternative information without countermeasures from the town, it feeds them like vampires, satiated only momentarily and then off searching for the next victim.

Without answers – good, solid, indisputable information – then the perception is incompetence, even if it is far from the truth. This undermines trust and credibility of both staff and councillors.

The solution could be as simple as slowing down, taking time and moving forward in a careful, considered manner. More transparency and public consultations may be necessary. It could mean a less ambitious overall agenda.

Reports should come forward only once, debated and decided. Every time a matter goes back to staff, it is problematic.

The days of quick decisions, routine approvals, and items glanced over just before meetings are gone. Rigour, scrutiny and vigilance will be the new watchwords, if there is any hope of salvaging the agenda for the remaining three years.