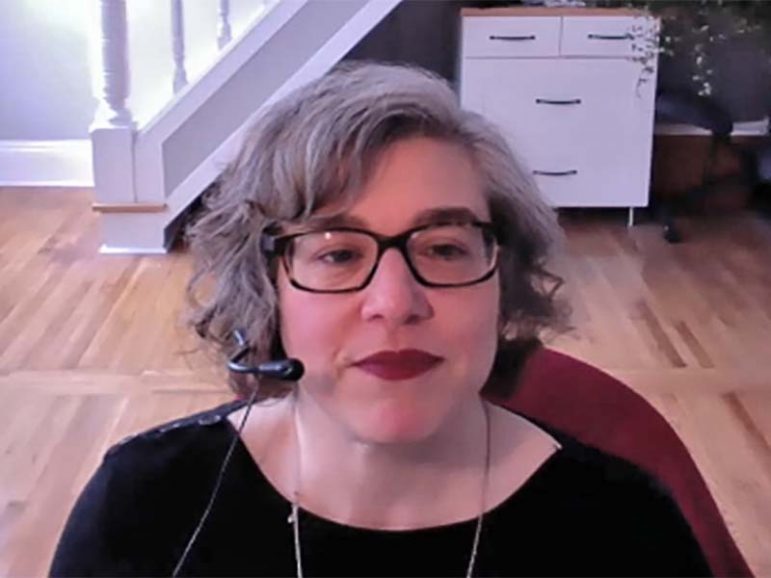 It is as if you want to give your head a shake. In the middle of the pandemic, more people wanted to join a union. In fact, the number of those wanting to join a union peaked when the pandemic-related job losses were at their highest.

My guest is not surprised. She would argue there are lots of people who want to join unions. It is just really hard to do these days.

Professor Stephanie Ross recently wrote an article explaining many of the barriers people facing trying to join a union. Ross, an Associate Professor and Director at the School of Labour Studies at McMaster University suggested that the pandemic has people rethinking their relationships with their work and employers. The results could be some sizeable shifts. And, there is lots of evidence in Northumberland to suggest she is right.