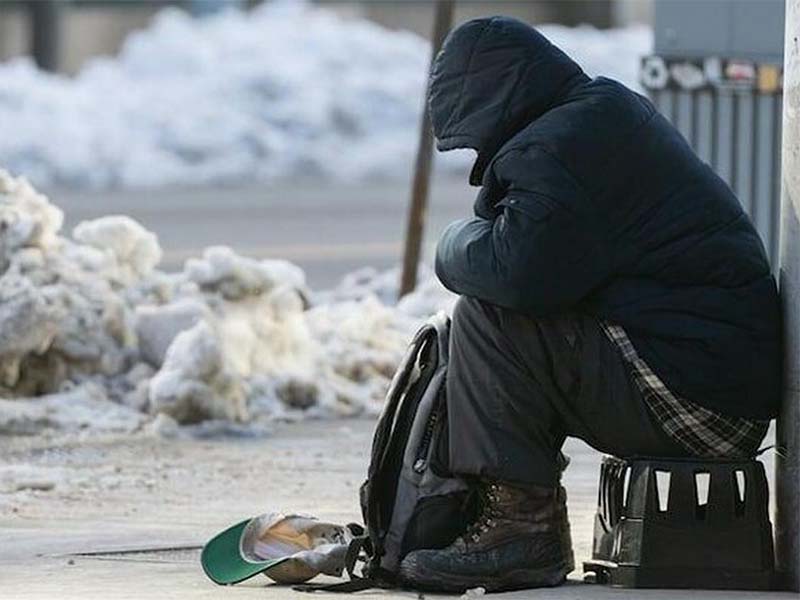 A homeless person out in the cold.

Last week, a group of advocates held a march in Cobourg on World Homeless Day. They walked from the courthouse on William Street to the County building hoping to raise awareness about those sleeping in the rough in parks and other public spaces across Northumberland.

Notably, four days before the march, Northumberland County Warden Bob Crate released a pre-emptive statement saying the county was finalizing the setting up warming rooms. The statement also mentioned getting input from people with lived experience. It also went on to describe other steps the county was taking to help homeless people.

In this interview with Jennifer Moore, CAO of Northumberland County will dig deeper into the statement and what is actually going on when it comes to preparations to address the needs of people who find themselves without shelter. Have a listen.