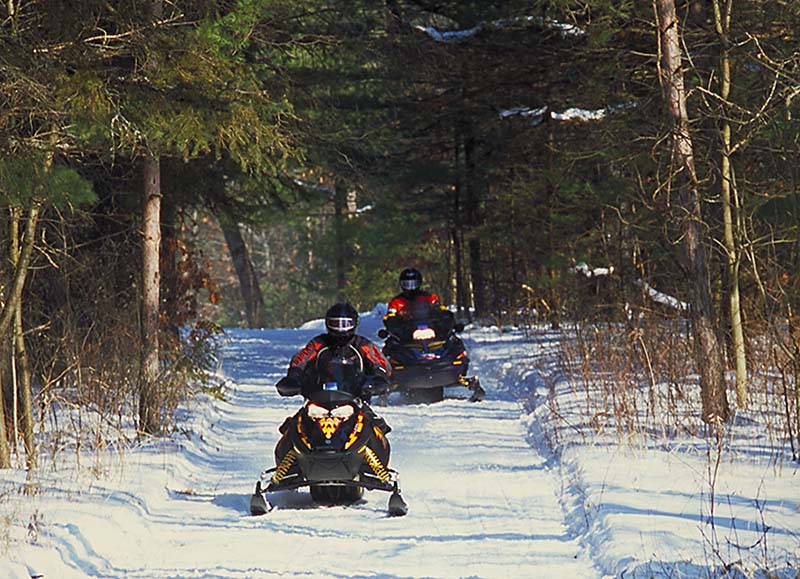 The podcast with bonus material and extended interviews

There is a controversy over an agreement between Northumberland County and a local snowmobile club over the use of the Northumberland Forest. I spoke with County Warden Bob Crate and with the president of the Great Pine Ridge Snowmobile Association, Steve Horner. The snowmobile club sent its usual agreement, one that is was signed by the county in the past. It is also used by other snowmobile clubs and nearly every other municipality in Ontario. But this year, it was different. The county sent back a revised agreement after it did a review.

As you will hear, this revised agreement spawned a disagreement over who is responsible if someone is injured or dies and there is a lawsuit. The snowmobile club is insured to cover the costs if there is a multimillion settlement. The county is worried about someone getting thrown or hitting a bump, forcing them off the trail.  It could mean the county would be on the hook for the settlement, the warden said. A multimillion payment could cost taxpayers and raise insurance rates through the roof.