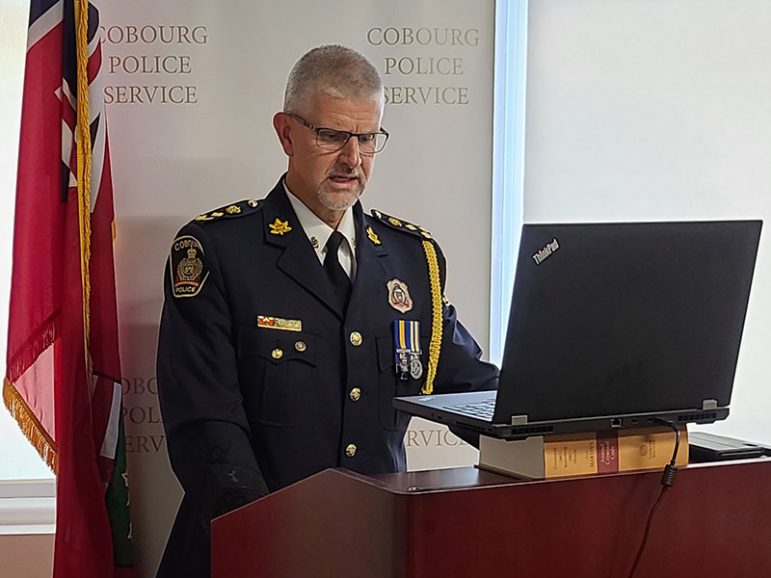 Out of these concerns, other discussions have emerged, reflected both globally and locally. Today’s show will try to explore two of those.

One of the major issues coming out of the Floyd demonstrations centres around police defunding, which grew out of a larger protest against police brutality. The definitions of defunding are wide-ranging, from literally shutting down an entire police force to redirecting funds to other social services instead of police. Cobourg Chief Paul Vandegraaf addresses the impact of defunding and the delivery of police services locally in the context of the concerns being raised by activists and others.