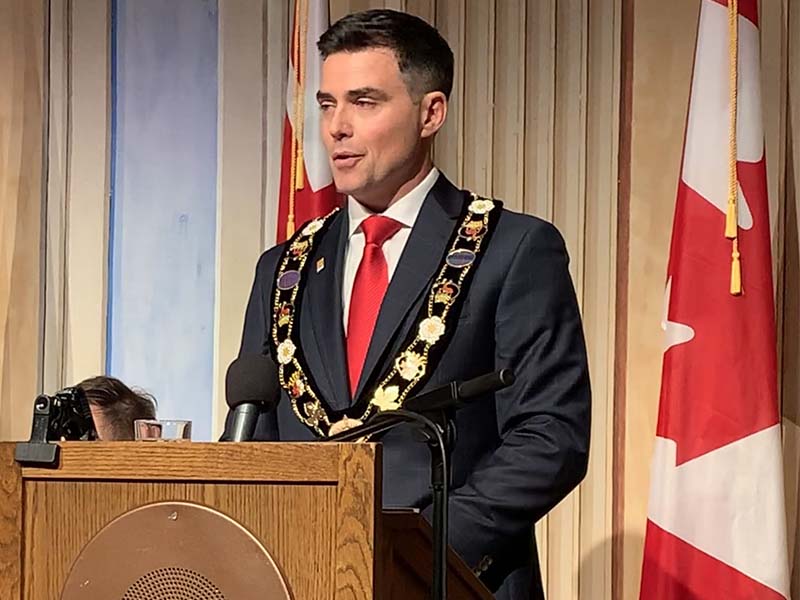 Last week, the newly elected Cobourg council was sworn in. There was much pomp and circumstance as each member took their oath of office. Friends, family, and supporters were on hand to enjoy the moment.

It was also significant as the new mayor, Lucas Cleveland, gave his inaugural speech, outlining his path forward. Cleveland provided a glimpse of his vision for going forward among the many thank-yous. This time, it was no longer the promises of a campaign but his actual agenda. You will hear from him about what he has learned and how some of his perspectives have already changed.

*The show was the full interview.