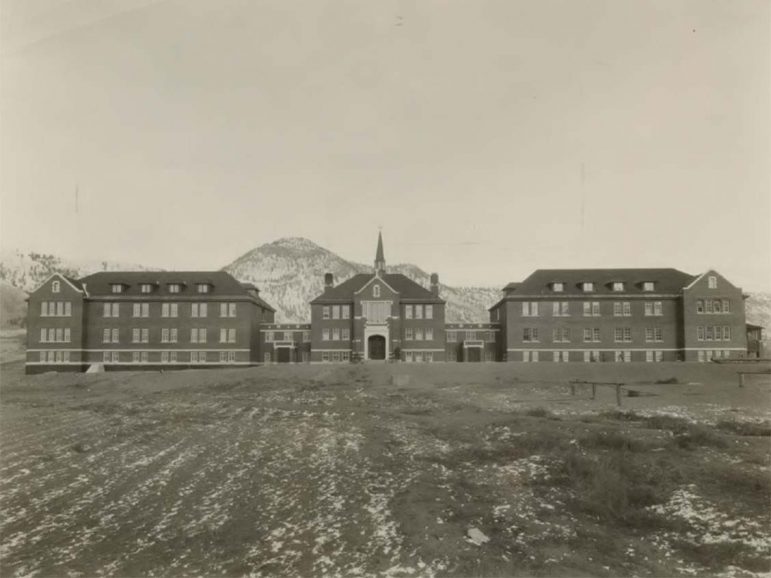 The recent discovery of the bodies of 215 Indigenous school children on the site of a residential school in Kamloops, British Columbia, impacted the residents of Alderville. A range of emotions was felt throughout the community, from heartache to grief, to anger. A march was quickly organized to bring people together. They walked from the health centre on Highway 45 towards the war monument, near the band council’s office. Flags were lowered across the county and across the country. There was an outpouring of sadness. But there was also anger. A call for action on the 94 recommendations of the Truth and Reconciliation Commission went out. Locally, Cobourg council approved a previous request from 2017 to rename the west pier and headlands, named after Hector-Louis Langevin, a father of Confederation and an architect of the residential school system.

Alderville Councillor and historian Brian Beaver returns to Consider This Northumberland to share his thoughts on the news of the 215 children and provide some local perspective on his own reaction and the community’s reaction.

But first, Brian Beaver talks about the 215 Indigenous schoolchildren buried on the site of a residential school in Kamloops. A warning for listeners. This story has disturbing details about the Kamloops residential school. Some listeners may find the contents emotionally difficult. If you are feeling triggered, the National Indian Residential School Crisis Hotline can be reached at 1-866-925-4419.

This interview is a departure from my usual format. You will notice at the beginning. I let Brian Beaver speak without interruption. This was deliberate. Many Indigenous people are wary of the news media because they feel journalists do not listen or respect their views. It is something I have heard many Indigenous people and journalists raise. By allowing Brian to speak unencumbered, he gets an opportunity to express his message on a sensitive topic fully. At the end of this, he asks if I have any questions. This is my cue to begin my normal interview process. I had a list of questions prepared. While he was talking, I noted which of my questions he answered. Those were left out, and I just asked the questions that remained. You will note in the full interview I often let sources speak at length – sometimes and great length. This allows sources to express themselves and their ideas fully. This is edited for the show, but I post it on the website as the “full interview. It is longer and more detailed but maintains the integrity and context of the entire conversation..”