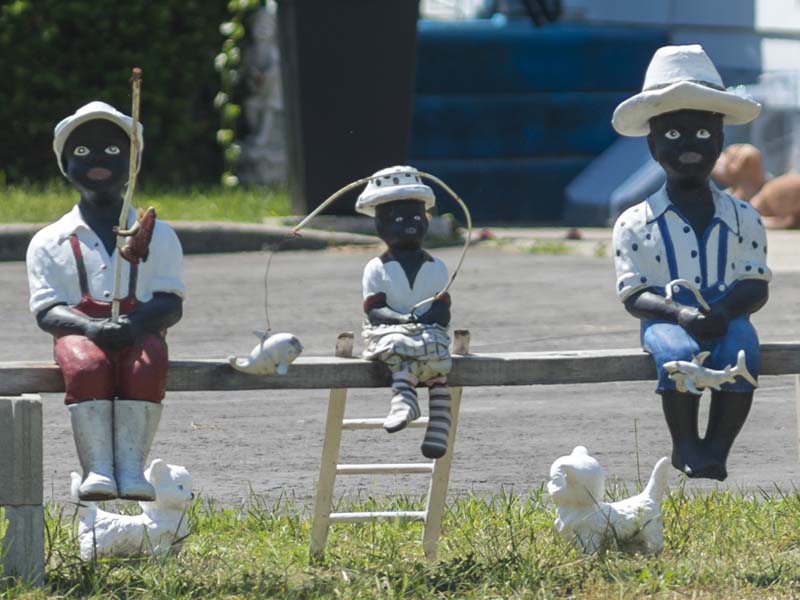 WARNING: Some people may find parts of this story disturbing.

The full interview with bonus material

Back in the summer, I posted a picture to my Facebook page from a photojournalist friend. It was a picture of two garden statues of Black children. They were dressed in overalls and straw hats and they were fishing. It was right out of Mark Twain, but it was in Northumberland County. The statues were similar to the garden jockeys you see around with the guy holding a lantern.

The picture was sent just after the George Floyd incident. You will remember that was back the summer. George Floyd was a Black man from Minnesota who died after he was pinned face down for nearly nine minutes by police.

Underneath the Facebook post, I asked a simple question: What are you doing to stop racism in Northumberland?

Nobody answer the question. Some people took offense to the garden statues. Others gave a history lesson about these types of statues. Still, others took offense that I should dare to post such a picture. And, then there were some personal attacks. When that happened, I took the picture down. Nobody seemed interested in answering my original question.

Earlier this month, there were two incidents involving racist graffiti: one in Harwood and the other in Port Hope. It is rare to see this blatant expression of racism in Northumberland. Police are investigating both incidents.

This interview is with the chair of the Race Relations Committee of Peterborough. It tries to shed some light on the incidents. But, it also looks at why these incidents occurred. It explores the systemic nature of racism in rural communities. And, more importantly, what can or should be done as a response.

Here is my interview with Charmaine Magumbe, chair of the Community Race Relations Committee of Peterborough. 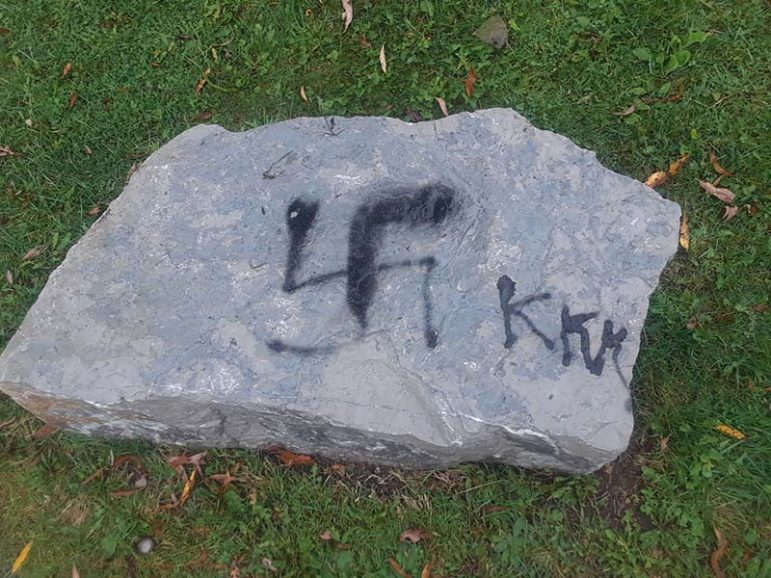 A Swastika and the letters KKK, standing for the Klu Klux Klan, painted on a rock at the docks in Harwood. Photo from OPP. 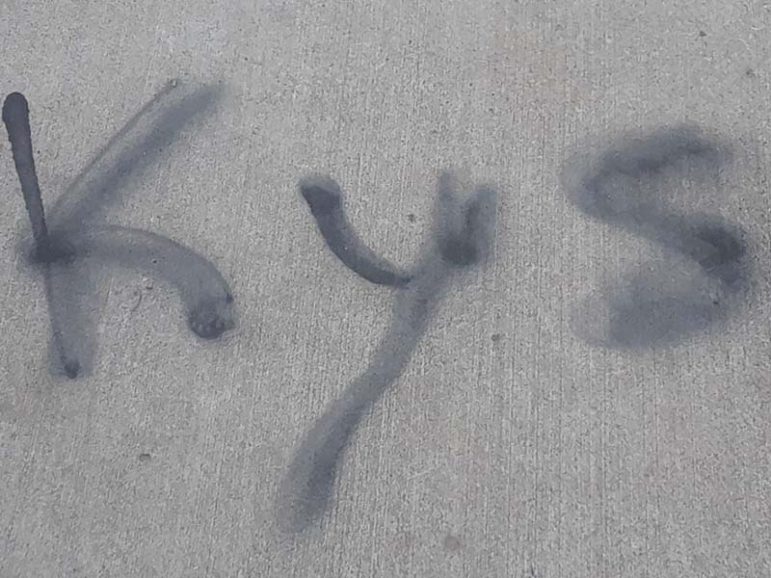 The letters KYS spray painted on concrete. KYS stands for Kill Your Self. Photo from OPP

Random spray painting of a sign. Photo by OPP 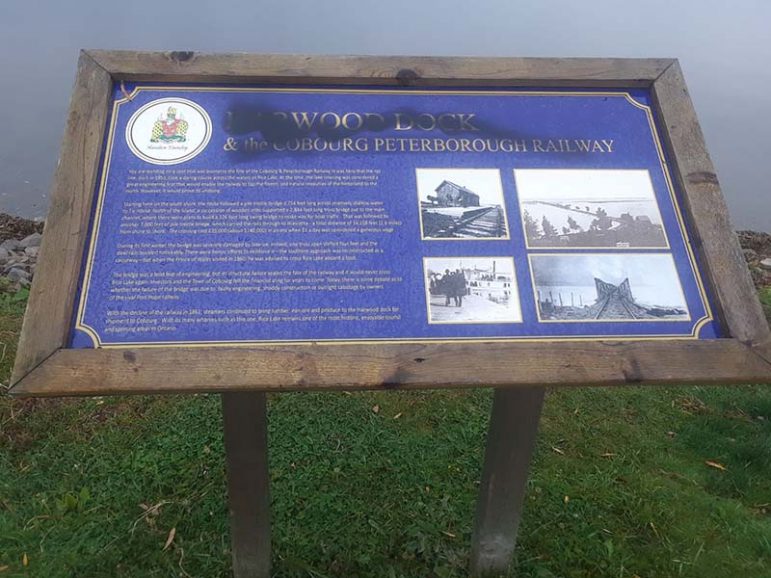