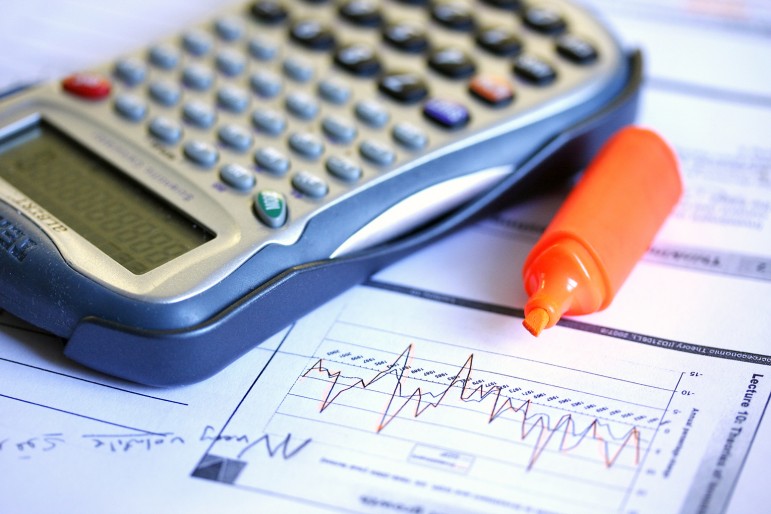 Candidates, pundits and experts tell us the economy is a critical issue in the federal election campaign. And, for all the sound bites and catchy phrases used, most voters rarely understand it.

It is a confusing term. When talking about the economy, it can mean the gross domestic product (GDP), foreign trade, exports, and investment. Many of these terms get used regularly, but few understand how they work to affect our daily lives.

He urges everyone to think about his or her day-to-day life.

Then, ask yourself a basic question: Are you better or worse off?

That can mean different things to different people.

For some, it may mean having a job or not. It may mean you had a full-time job compared to a part-time job today. Are you working a precarious job where you do not have set hours, benefits or any stability?

Another question to ask yourself is: Do I have enough money to get by? With the rising cost of food, gas and other basics, are you able to afford a reasonable lifestyle? Or are you scraping by?

Other questions can be raised around the ability to put a few dollars aside. Do you feel secure about money in the future or do you just get by each day?

For Stanford, this is the starting point.

Economic management is traditionally considered a strong point for the Conservative Party platform and a key theme for the party in this election. The Conservatives were in charge during the 2008-09 global downturn, where many countries experiences one of the worst recessions in decades.

While Canada weathered the initial impact better than most countries, the level of growth since then has been mediocre at best. Last fall, the government said there would be a robust period of growth this year at 2.5 per cent. But, the Bank of Canada is predicting one per cent.

The Conservatives have run budget deficits for seven consecutive years and promise to balance the books in 2015. However, the parliamentary budget office is saying the current economic downturn could prevent this.

And, for all the estimated $60 billion in business tax breaks since 2006, business investment remains stagnant as corporation hoard $630 billion in cash reserves.

Youth unemployment sits at 12.9 per cent. Household debt is at record levels and the Canadian dollar has fallen to 0.70 cents (US), its lowest point in many, many years.

In terms of policy, the Conservatives reduced the GST, introduced Tax Free Savings Accounts and targeted tax breaks, like the income-splitting for couples and tax breaks for kids participating in sports and arts. There were increases to the Universal Child Care Benefit.

Stanford was one of the authors of a stark critique of the Conservative’s economic record in a report called Rhetoric and Reality: Evaluating Canada’s Economic Record under the Harper Government. And, while it was written for UNIFOR, it takes an academic approach meaning anyone can access these numbers, do the same analysis and come up with the same conclusion.

Using 16 basic economic indicators related to work, production, distribution of wealth and debt, it measures every government from 1946 through to 2014.

“Considering the overall average ranking of each Prime Minister (across all 16 indicators), the Harper government ranks last among the nine postwar governments, and by a wide margin – falling well behind the second-worst government, which was the Mulroney Conservative regime of 1984-93,” the report states.

Even the neo-conservative Fraser Institute slammed the government’s last budget by complaining.

“Let’s start with the most important measure to gauge the breadth and depth of government activity: spending as a share of the economy. Federal program spending (total spending minus interest payments on the federal debt) as a share of the economy (GDP) was 12.6 per cent in 2005/06, the Liberals last year in office,“ researchers Charles Lammam and Niels Veldhuis wrote in a National Post article in April.

Agree or disagree. It still comes down to a simple question: Are you better off today than you were before?

It can’t get any simpler.