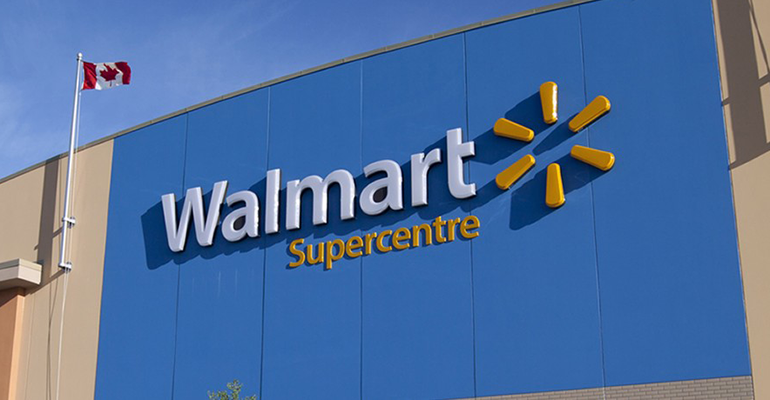 Three separate local bodies will contribute more than $648,000 in tax reimbursements to Walmart after it won a major decision regarding a property reassessment announced in January.

In an interview on Feb. 14, Cobourg Deputy Mayor Suzanne Seguin said Walmart received a tax break following an appeal to a provincial tribunal, costing the town $225,000 in its 2020 budget.

The amount is about one per cent of the total budget, she said, adding it sent her back to find cuts to meet her target of a 1.9 per cent overall increase.

Under the Municipal Property Assessment Corporation (MPAC), it is possible to appeal the value of the property, both residential and commercial. As Seguin explained in her interview, it is not unusual for big box stores to appeal assessments. The process can take a number of years, she said.

The settlement received by Walmart is for a three year period, totalling approximately $648,300.  Cobourg will reimburse the company for about $247,000. The county and the boards of education will pay the balance.

Seguin posted a comment on social media as the news of the reimbursement circulated, along with her interview promising to provide details regarding the cost to taxpayers. (You can listen to her entire interview here). She posted Davey’s response in a discussion group called Politics in Northumberland on Facebook.