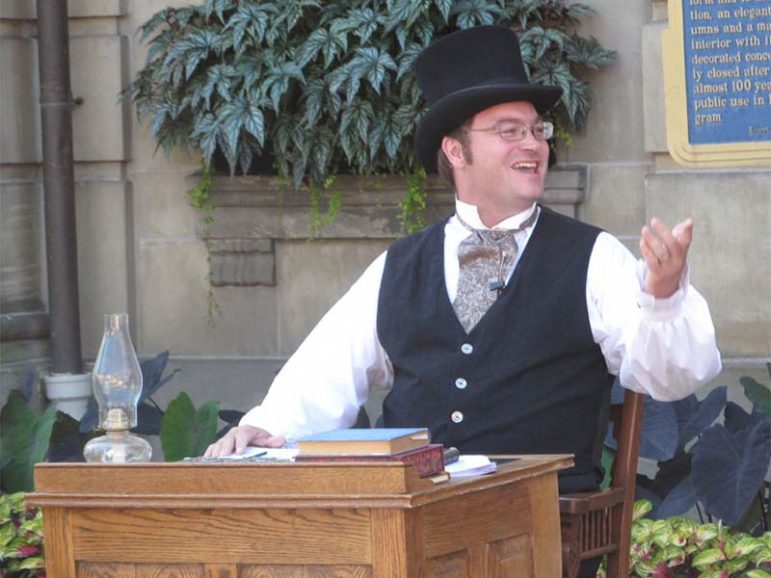 Rob Franklin, in his role as the Hon. James Cockburn, Northumberland’s Father of Confederation and the first speaker of the House of Commons, during a play about Canada Day. Photo by Robert Washburn.

There is a lot of discussion going on right now about our history. Much of it is being contested by Indigenous people, who got lost in the accounts of what took place so long ago. And yet, most of us barely know our own history very well, either.

On Monday, August 2, 2021, it is James Cockburn Day. We acknowledge Cockburn because he represented Northumberland back when Confederation was taking place. In fact, he was at the Quebec Conference in 1865. That was when the politicians representing settlers came together to create the foundation for our modern country. Seventy-two resolutions came out of the conference. Those would go forward and be the basis for the British North America Act of 1867. This is what we commemorate on July 1, Canada Day.

Rob Franklin, a member of the James Cockburn Society, plays the role of James Cockburn in a series of plays and public events aimed at raising awareness of our local history. He will be performing his role in this interview.