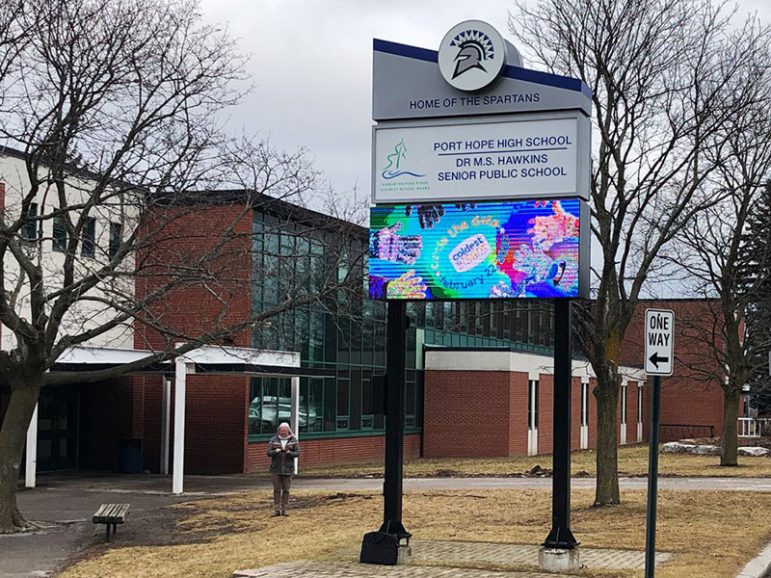 Talk to any parent about schooling their kids and you will get an earful. Talk to teachers and it is the same. No question. Bad or good, it is certainly one of the most challenging times for education since the first schools were built in Northumberland in the mid-19th century.

Children across the school board have not entered a building since March Break. Over the past three months, teachers, parents, and kids were forced to pivot from a traditional face-to-face learning environment to online. None of it has been easy. As the school board navigates these tricky waters, it also recently released it plans for the future of those buildings nobody is occupying right now. It is called the Accommodation Plan. It is done every five years. And, it deals with all aspects of keeping schools opened or closed.

Here is my conversation with public school board chairperson Diane Lloyd as we discuss these topics.

The coronavirus has closed more than 60 local newsrooms across America. And counting.

The Future of Local News Media: Hear from Experts

This week’s installment of E&P Reports is a recording of a live broadcast, hosted by E&P publisher for the Association of Alternative Newsmedia’s AANOVATION 2020 virtual annual conference. This one-hour roundtable is a discussion on the future of news media.

Health unit recommends staying home, but for those who go out, here is some advice

Halloween is meant to be a scary time. It is time to dress up, celebrate ghosts, and remember the dead (more maybe even see a zombie).

Everyone likes to save money. Especially on those regular monthly bills.

A 160-year-old local newspaper is back in profit six months after falling into financial trouble and almost being forced to close. Some 22 jobs were saved when the Cumberland and Westmorland Herald was bought out of administration in February by local businessman Andy Barr who said he wanted to [...] Click here to view original web page at www.pressgazette.co.uk