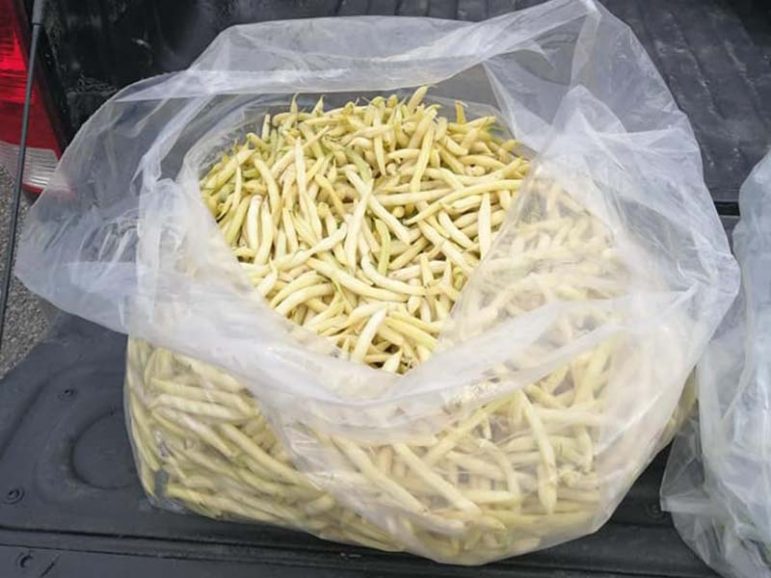 A military pension in 2018 was just over $13,000 a year. It could go as low as slightly over $10,000. Unemployment rates for former military members are higher than the national rate.

These are the conditions some veterans face after serving their country.

For a Peterborough county couple, the needs of veterans struggling were too much to bear. So, taking produce from their own garden, they started providing food boxes to veterans in need. Each one is customized to the dietary needs of the former soldiers and military personnel. By collaborating with various Royal Canadian Legion branches in the region, they could expand their program all the way to Trenton Air Base.

Now, they are hoping to come into Northumberland County.

Here is my interview with Marc Etkin, a spokesperson for Produce for Heroes.