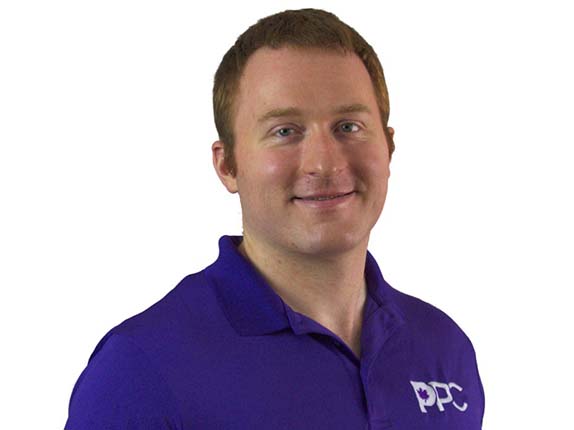 Nathan Lang is the People\’s Party of Canada candidate for Northumberland Peterborough South.

With the third week of the federal election campaign wrapping up, the dynamic is shifting as polls show the race is tightening. One of the more interesting stories this past week was the rise of the People’s Party of Canada, slightly surpassing the Green Party.

In this interview with Consider This Northumberland, you will hear from Nathan Lang, the People’s Party of Canada candidate.

In the interview, Lang speaks about the opioid crisis. He says he will provide information to back his claims. Later, he sent an email with the following statement:

“Nathan retracts his claim about suicide/overdose death rates as he was unable to find support for it.  He would like to replace it with a general statement that lockdowns can take a toll on mental health, especially in cases where people are socially isolated and blocked from participating in normal life to the extent that they wish to.”