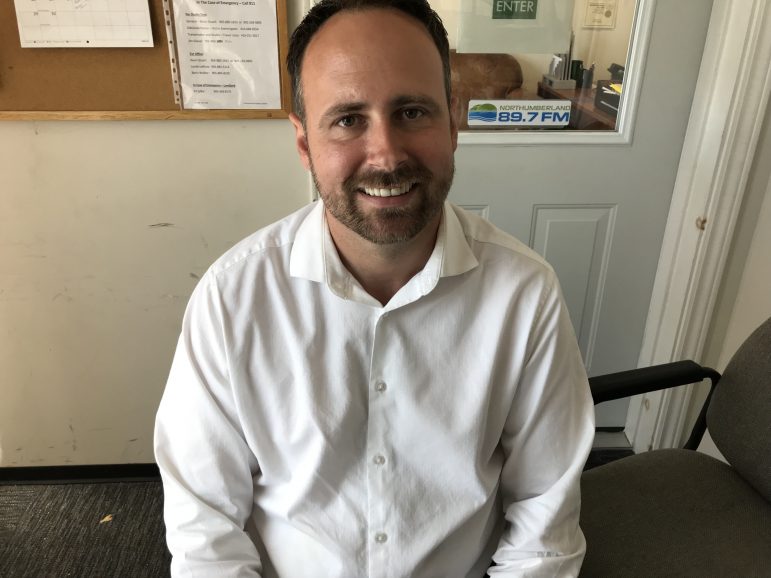 While we anxiously await the writ to be dropped on or before September 15, there is no doubt the federal election campaign is already underway. In fact, some would argue, locally it has been going on for nearly a year now – minus the lawn signs.

As we prepare to cast our votes on Oct. 21, it is far too easy to get swept up with the party leaders in a national race. One can forget that it is not just five people in a horse race for the top job. Locally, we get to send a person to represent us here in the riding of Northumberland-Peterborough South in Ottawa. Today, we start the interviews for that all-important job.

The candidate for the Conservative Party of Canada, Philip Lawrence joined me in the studio in a frank and revealling conversation that included his views on climate change, the economy, agriculture, and abortion. He also shares a bit about himself, his family and his passion for politics. Please listen.