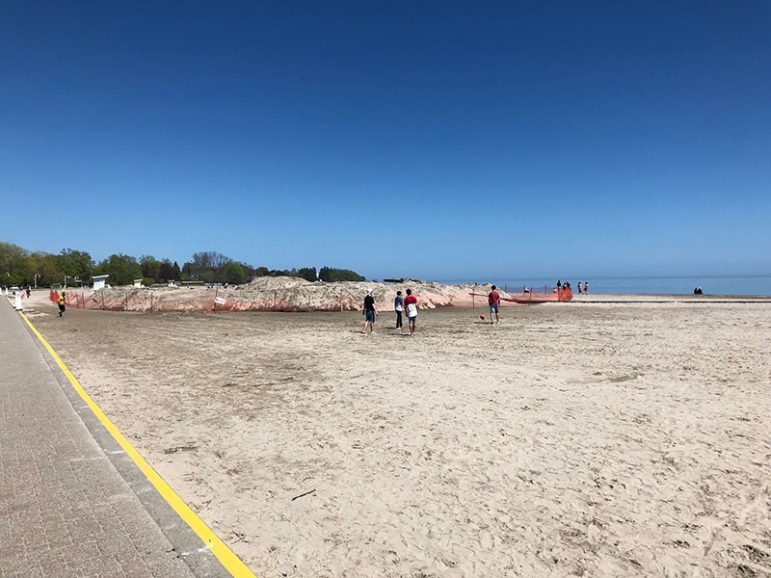 On May 19, the Ontario government announced it was relaxing a number of restrictions it put in place to control the spread of the COVID-19 virus. The idea was to “flatten the curve” to prevent widespread illness and death. While it allowed some businesses the ability to re-open in a limited way, it also permitted some recreational opportunities to start up.

It was a chance to see if people could follow public health guidelines. Would individuals maintain physical distancing? Would people wear masks? How would we handle it? And most importantly to officials, would the changes cause a spike in cases and deaths?

The results were telling. Over the past week, there was a jump in cases and deaths. These are being attributed to Mother’s Day where people stopped isolating. And, there was the now-famous Trinity Bellwoods Park incident where masses of Torontonians packed into a small park completely disregarding any public health advice.

On June 1, that is next Monday, Cobourg council will debate one of its most significant decision during the pandemic: the reopening of Cobourg beach and Victoria Park under the new provincial guidelines.

There is a passionate public debate taking place on social media and on the street as people try to express their concerns for public health. Meanwhile, others argue it is time to open things up and leave people to manage themselves.

There is even a petition being circulated online to close down the beach.

A view from the frontlines: Inside the CUPE protest in Northumberland

The show: The full interview with bonus material: Last week, we watched as the Ontario government imposed a contract on support workers in our schools. These workers belong to the Canadian Union of Public Employees or CUPE.

Inside a Poppy Campaign: raising money for veterans with Colborne Legion Branch 187

The show: The full interview with bonus material: Take a moment and think about your local Legion. There is one in Cobourg, Port Hope.