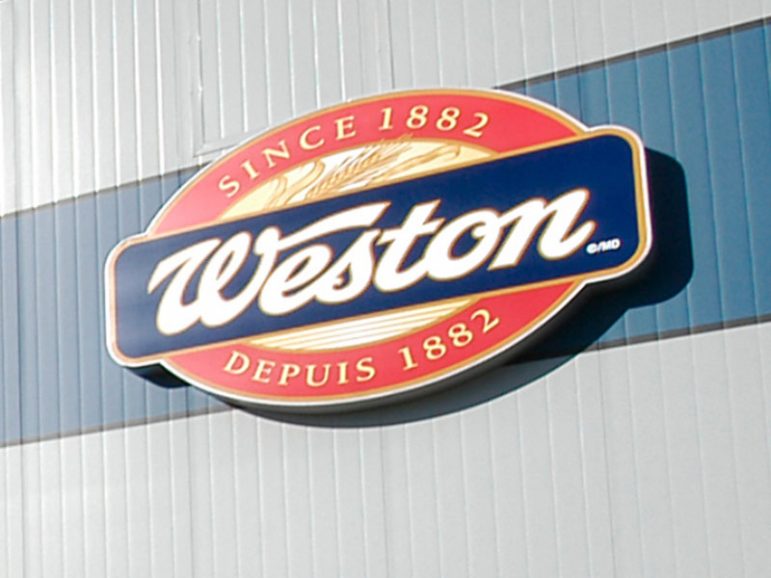 From Hometown Hockey rocking the harbour to finalizing budgets, it was a busy few weeks as 2020 began. However, the past year has been filled with successes and challenges. New developments, passing a cultural master plan to deciding the future of the east pier are only some of the accomplishments for Cobourg council in the past year. It was also when the opioid epidemic reached new heights, homelessness became more apparent, a controversy emerged in the neighbourhood surrounding the county’s only emergency shelter located in the downtown.

This podcast is part of my series of conversations with local politicians.

Highs and lows seems to be a theme for the past year for Cobourg council. A good example would be the past few weeks of this new year. As mentioned earlier, the Hometown Hockey broadcast during the first week of this month brought national attention, plus an estimated $1 million in economic benefit, according to the town. Then, just over a week later, Weston Foods announces it is closing Maplehurst Bakeries in the industrial park, putting 180 people out of work. To sort out the rollercoaster of the past year and more, I am pleased to welcome Cobourg Mayor John Henderson into the studio.