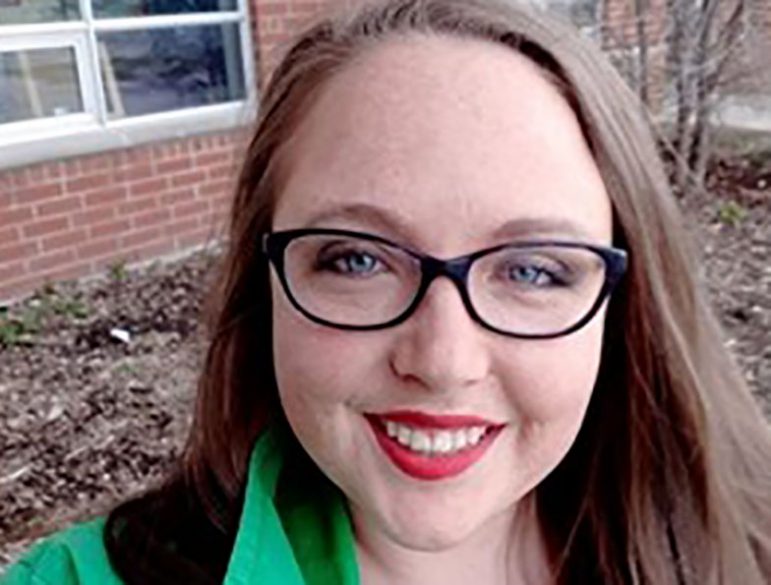 To local NDP supports in Northumberland-Peterborough South, the IPOS poll released on Wednesday must have been music to their ears. While the party has polled at about 15 percent over the last few weeks, the leader of the party, Jagmeet Singh, watched as his personal appeal numbers took a dramatic jump. When people were asked which leader would make the best prime minister, 14 percent named Singh. That is up from 10 percent only a week ago. In another poll,  on Friday morning, his personal numbers were up by six points.

That increase may not seem like much. But when the Conservatives Party gained four points over the Liberals overall during the last week, it made front-page news. So, yes, it is notable.

But what does all that and more meaningful to the local campaign at the doorstep? To find out, I am so pleased to welcome Mallory Macdonald, the candidate for the NDP in Northumberland-Peterborough South. Please listen.