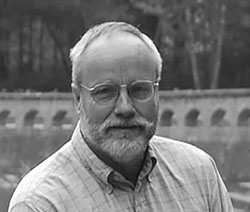 Mayor opened the meeting and said, “Welcome to the first meeting of a new year. And at the time of 4 p.m., hopefully, this will be beneficial to all maybe we can get away from long night meetings!

Deputy Mayor John Henderson introduced a Notice of Motion – wants to set up an ad hoc committee to study council pay. The last time this happened was when Deputy Mayor Bob Spooner appointed his pals from the Dutch Oven breakfast club to do the same. Never happened; too much public opposition. But it is suggested that this report will be implemented in 2018, meaning that it will be released in time to be an election issue.