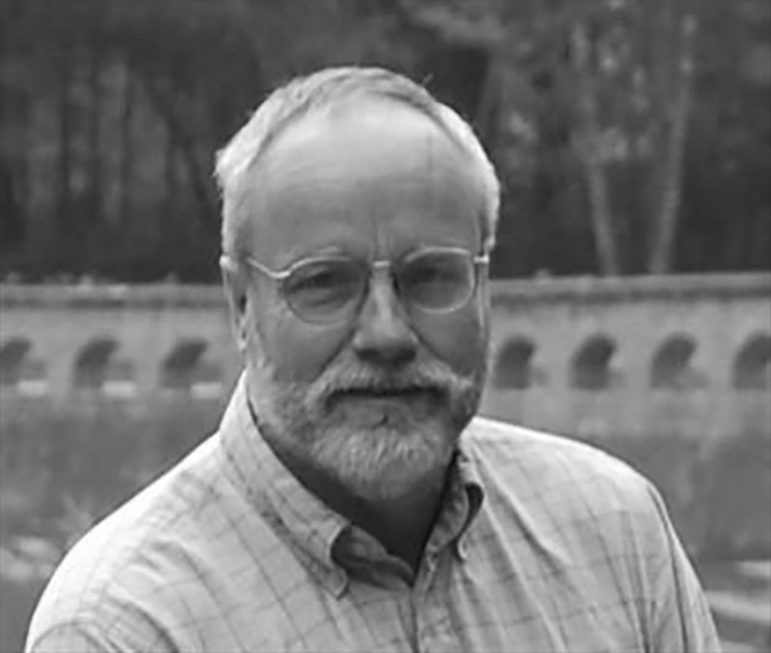 Apologies for not posting for the last two meetings but the Town’s much-vaunted attempt to post meetings to youtube failed. Three weeks ago a system failure which merited attention by the complete IT team and last week the operator forgot to flip a switch to turn the audio on.

For another report on this meeting click here to read “Council News” from 89.7 radio. They cover the topics glossed over in this one.

March 19th Regular Council meeting, all except the rumoured non-candidates in the next elections – Cllrs McCarthy and Rowden both absent.

The County dog and pony show:
The CAO spoke proudly of the County’s job over the last year. A lot of bureaucratic jargon but they have been busy. The main point to register was that organic waste pickup is coming in 2019.

Tourism Strategy for the Town:
Bryan Mercer, the new guy, explained the new tourism strategy it will be “experiential” and based on people staying longer in the Town. He is proposing “Cobourg” signs be put up in Kingston and Belleville to make those residents aware of Cobourg.

Delegations:
A couple of folks from Phoenix Genesis, they had two presentations

1. Was an opinion about downtown revitalization and how
PG thinks it could be improved. The presenter makes a couple of statements, amongst all of his remarks, about the value of the LUSI and a projection that the LCBO is closing. The presenter reads his presentation link here.

At the end of the reading, the Mayor challenges the delegation about the closing of the LCBO. John Lee jumps in to help out the stuttering and the obviously nonplussed presenter. He tells of a land offer he made to the to the LCBO and drew the conclusion from that offer and the way it was received that the closure was impending. The Mayor tells of his relationship with the CAO of the LCBO. “They have absolutely no intention of closing the store – it’s not even on their radar.

The Mayor charged again, “Where did you arrive at the value of the Hydro Company?”

John Lee said he arrived by looking at the price of other utilities at the time of selling other companies.

Mayor challenges John Lee about misleading statements and opens for questions from other Cllrs.

“Seeing none thank you”.

2. This was to be a presentation about the value of Phoenix Genesis to the Town of Cobourg and a litany of complaints about the way the Company has been treated by the Town.

John Lee stepped up and said, “At this time I will withdraw the delegation, There is a complete bias from you and Council.” And then talks about red tape problems his Company has faced in trying to renovate the Jail. “If you don’t want these developments, tell us.”

At this point, the mayor asked, “Do you want to go ahead with the presentation now?”

John Lee answered, “Yes – The obvious problem here is that we apply for grants and they (the Planning Dept and Heritage Committee) keep turning us down. We have been trying to do heritage building and what do we get – nothing. We were told we are not capable of installing windows. We have done many restorations but the restrictions being forced upon us now are ridiculous.”

He talks about the wanted changes to the Jail and his intentions. Wants to build condominiums inside the wall of the jail but needs holes in the wall for windows. This he states will not affect the heritage aspect of Albert St. We are in fact renovating a heritage building slated for demolition because of its present condition.

He then shows the planning requirements needed for his new build compared to older builds – “Why?” “You seem to be loading on to this very small project, we just like to be treated the same as everybody else.” “What we need is less red tape, simple as that and if we can’t get it we are happy to go!”

At the end of his presentation, the Mayor stated “I wish you success and what I am asking is that you live up to the parts of the agreed development agreement.- Any questions? Seeing none thank you, John.”

“I am not here to discuss the pros and cons of the project but the process.” “Any developer that doesn’t get an answer from the Town on an application within 120 days can go to the OMB. This application was filed 119 days ago and the public still has not been involved. The public meeting will take place after this meeting at 6 p.m. Why has the public meeting been scheduled so late? Council instructed a public meeting four months ago! But the public meeting is going to happen after the process of approving a bylaw inside this agenda. She also pointed out flaws in the planning process being at odds with the public engagement policy.”

The only Cllr, Suzanne Seguin to ask questions “Thank you for coming forward, I think a lot of what you said is accurate and there have to be changes, and that’s all I need to say…..we shouldn’t have to be told what you just told us.”

The meeting continues with usual staff reports and motions from the CoW meeting.

Announcements
Mayor
– He attended the 20th anniversary of Cobourg health shop,
– He met officials from the Williams Academy, they want ice time to teach some people hockey.
– SSFC and Durham College want to partner with Venture 13.
– Reported on a recent Board of health meeting – mandatory inspections for more businesses that handle food are coming.

The Mayor reports that well known former politician, David Tsoubuchi, will join the AGN board