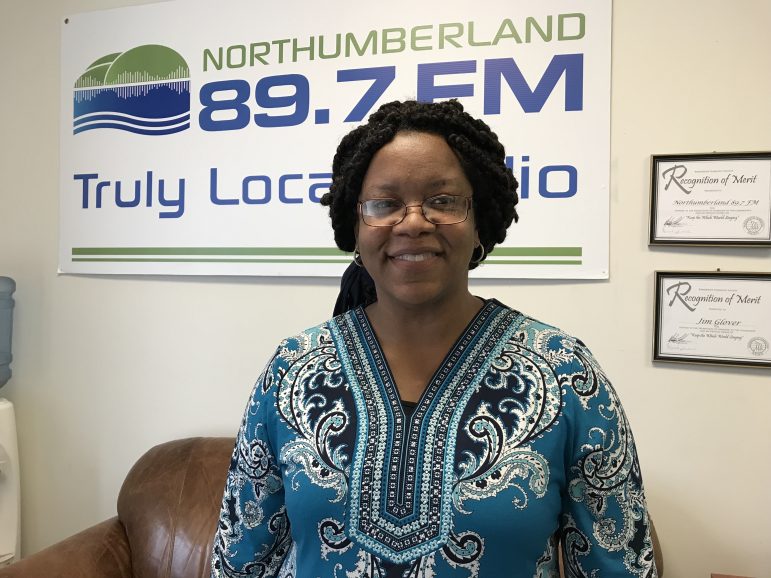 Young men in Northumberland County may be taking greater risks to their health, a public health official said Friday.

Karen Taylor, a public health nurse with the Haliburton, Kawartha, Pine Ridge District Health Unit, said young men are more likely to experiment with drugs, drink too much alcohol, not eat properly, smoke or vape and other behaviours not conducive to a healthy lifestyle. Young men are also more likely to suffer serious injuries from risky behaviours like speeding or participating in extreme sports or activities.

Older men tend to avoid visiting doctors, also not eat healthily, do not get regular exercise, smoke and overconsume alcohol, and generally do not look after themselves, she added.

This was all part of an interview about Movember, an international organization aimed at raising awareness around men’s physical and mental health. It raises money in November by challenging men to grow a moustache while gathering donations.

To hear these issues and other topics discussed, listen to the podcast, please.