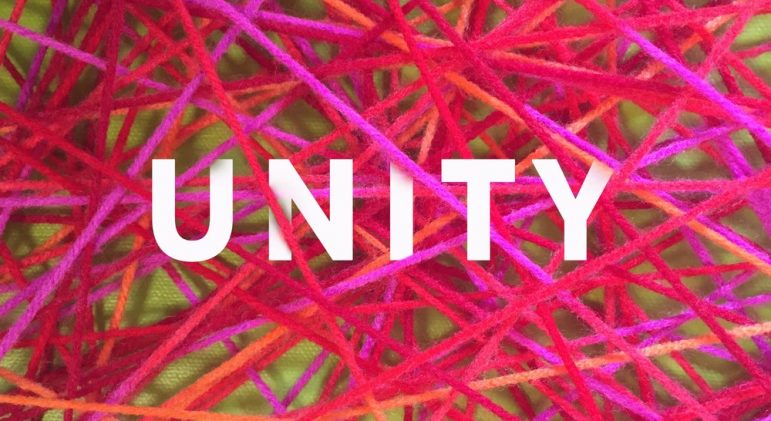 In 2016, Nancy Belmont, an American activist, launched a unique interactive art installation used to bring people in a community together. It quickly gained interest from around the world, including most of North America, Western Europe, India, and Australia. In September, a coalition of local organizations brought the installation to Northumberland. Located at the Farmer’s Market in Cobourg, it involved a number of polls and a lot of yarn. A film was produced and it will be premiered this coming Monday at 7 p.m. at Venture 13, along with a talk with Toronto based author Dave Meslin on his recent book ‘Teardown.’ Here to tell us about this project, the film and the presentation on Monday, I am pleased to have in-studio Megan Deyman, Coordinator – Haliburton, Kawartha Lakes, Northumberland Drug Strategy & David Sheffield, Community director of Greenwood Coalition.

Local Rookie MP Philip Lawrence busy guy during first weeks in House, at home, and in riding. Northumberland-Peterborough South MP Philip Lawrence is on the cusp of announcing who he will support in the upcoming leadership race for the Conservative Party of Canada.

How can a news outlet share power with its audience? That kind of question may make more traditional journalism thinkers quake, but it’s an inquiry that more and more news organizations are — slowly — undertaking.

The Lacombe Globe will print its final edition on Jan. 16.