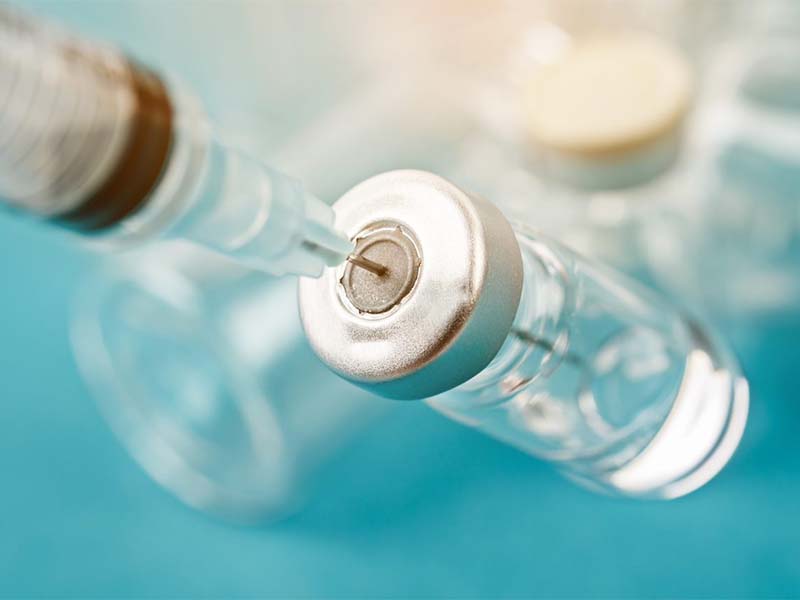 The health unit is cancelling appointments for late August through November to get people to rebook appointments sooner. Many people are eligible for a second dose, and there is a push to get more people vaccinated before the fall.

A report broadcast on Northumberland 89.7 FM:

Don’t be surprised to get a notice your upcoming vaccination appointment is cancelled. It’s not that the health unit doesn’t want you to get the shot. In fact, it wants you to get it sooner.

Dr. Natalie Bocking, chief medical officer for the Haliburton, Kawartha, Pine Ridge District Health Unit, says about 8,000 people with second dose appointments are scheduled for later in August, September, October, and November. Yet, these people are eligible to set their shots sooner.

The idea is to get needles in arms as fast as possible, as soon as possible.

Bocking, along with other provincial and national health officials, warns of a resurgence in the COVID virus this fall.

Northumberland is behind on the number of people vaccinated for both first and second doses within the health unit’s area compared to the provincial average.