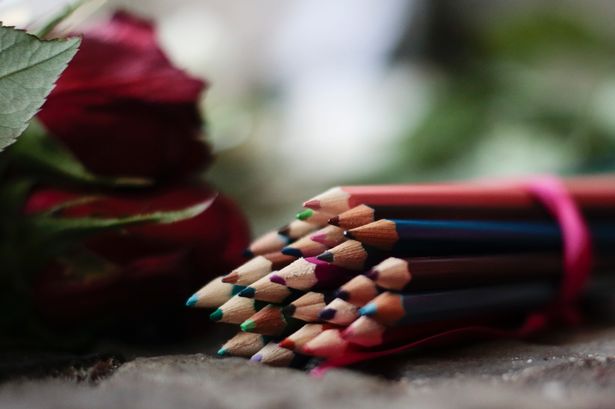 Anyone who is different should be feared. At least that we are told.

We teach children from a very young age to be wary of strangers. It is a reality of our world. The horrific stories of kidnapped children are sufficient to make this lesson mandatory in schools and at home. So, from a very early age, we are taught not to trust.

A lot is being written about the events in Paris last week. There are plenty of voices crying out in anguish as more than 12 people were killed by terrorists for their affiliation with the French magazine Charlie Hebdo. This controversial publication often targeted Muslims, most graphically by satirical depictions of the Prophet Muhammad.

Prime Minister Stephen Harper spoke out last Thursday saying jihadists are at war with anyone who values openness and tolerance.

“When a trio of hooded men struck at some of our most cherished democratic principles, freedom of expression, freedom of the press, they assaulted democracy everywhere,” said Harper.

Plenty has been said and written about the attack. Vibrant defences of freedom of expression appeared like flowers in a meadow at springtime.

One of the more intelligent viewpoints was given in the New Yorker by Teju Cole, outlining the balance between supporting the liberty to expound ideas freely versus the endorsement of offensive material. And, while many hold dearly the former, Charlie Hebdo was known to propagate xenophobic and racist ideologies.

It was notable Harper also defended freedom of the press. This seems strange coming from a government who scorns news media.

The Prime Minister’s Office has won the Canadian Association of Journalists Code of Silence Award multiple times since 2007. This national organization has repeatedly accused the government of withholding basic information from journalists (and by implication everyday Canadians).

As one Toronto columnist said in 2013, Harper approaches the media like someone getting ready for a root canal.

Already, some writers fear Harper will use these events to further crack down on Islamist extremists and Canadian participation in air strikes overseas; while at the same time, he will erode civil liberties for the rest of us. Or, he may use it to bludgeon opponents during the upcoming federal election. (If you don’t support us, you support them).

But all these concerns seem far away while walking down the main street of town or through the hallways of local schools or shops in Northumberland.

Certainly, it felt closer to home when the attack at the Canadian War Memorial and Parliament took place in October.

For those Muslims living in our community, these are very hard times. The actions of extremists are hard to disentangle, especially in the shadow of all the rhetoric. And, the vitriol spreads to others, who are not Muslim, but are also different from us due to race or gender or sexual orientation and so on.

There are many examples of racism in our community, in particular, some of the policies and attitudes towards visitors to local beaches in the summer. No doubt, there are countless others instances taking place privately that are never made public, but still do damage.

We must be careful not to be swept up in the tides of bombast or eloquence of those who wish to use these past few weeks to silence anyone or demean others. Instead, it should be a clarion call to remind us of the importance of trust, tolerance, compassion and empathy for our fellow human beings.