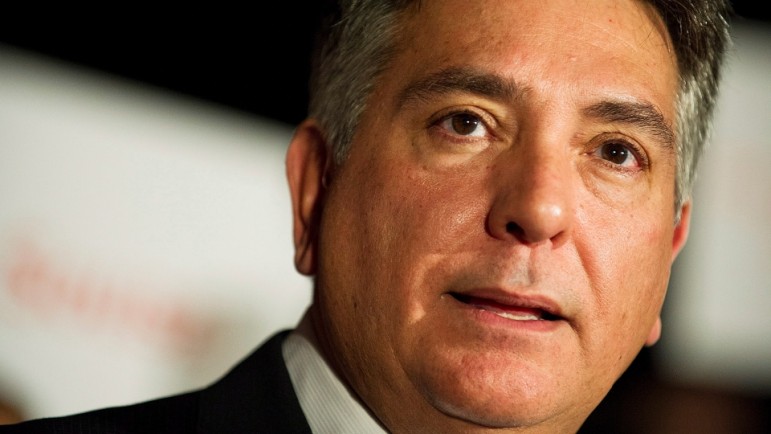 By Robert Washburn
Ontario Finance Minister Charles Sousa was absolutely giddy last week as he announced the expected provincial deficit is projected to be $7.5 billion, a mere $1 billion less than originally anticipated in the spring budget.

Rather than patting himself on the back, Sousa should get a big slap in the face to wake him up to the reality going on outside the political bubble of Queens Park.

As other commentators have pointed out already, the Ontario economy is in the tank. The 1.9 per cent growth included in his economic statement is good news, but this is a far cry from the 2.7 per cent he projected only six months ago in his budget speech.

The billion dollar savings is coming at a cost. One only needs to look around Northumberland County to see it.

This is not the only financial pressure being place on health care in the region. Northumberland Hills Hospital is under financial stress. Mental health services lack funds. Long-term care needs are not being met. Costs for everything from ambulance rides to physiotherapy to medical tests to home care are coming out of pocket rather than being covered or no longer there.

Another example is the meagre changes snows clearing on Highway 401 presented to county council two weeks ago. A transportation ministry representative told councillors there is no new equipment or additional resources for this winter. This comes after several bad accidents in the region last winter, including a 50-vehicle pile. The local politicians scoffed at a solution by the province warning drivers of bad road conditions.

Let’s not forget all the municipal infrastructure needing repair or replacement – roads, bridges, sewers and sidewalks, among a host of other services.

Just ask any municipal politician for a list of downloaded services placed on the backs of local councils and they will fill your ear with even more programs and services no longer paid for by the province.

So, it is no wonder Sousa is saving money.

Twenty years of cutbacks, efficiencies and elimination of programs and services means no one is cutting fat any more. The neo-conservative approach starting with the Common Sense revolution in 1995 is no longer viable in 2015.

The needs still exist. It is only necessary to look at all the fundraising going on in the community to realize the incredible pressure for services no longer funded by the government.

So forgive the rest of us in Northumberland County if we do not share your enthusiasm, Mr. Sousa.