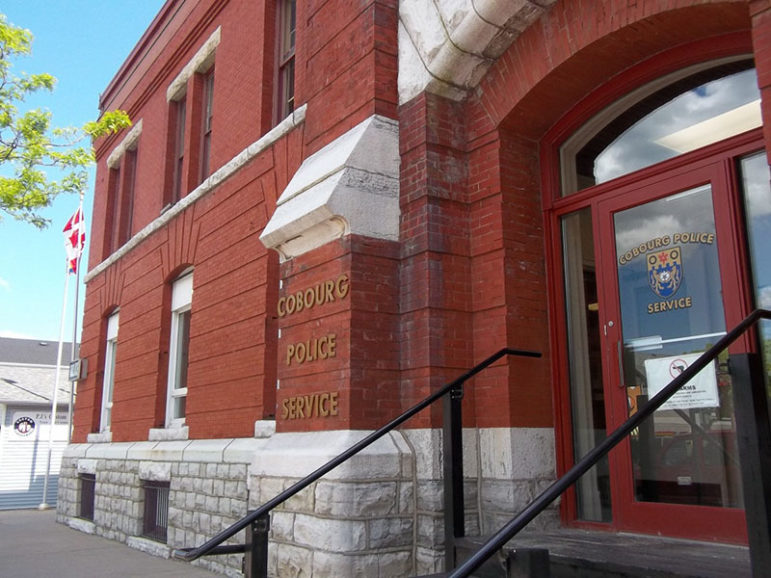 Chief Administrative Officer Stephen Peacock said he is taking a request to the general government committee to create a policy to provide assistance for homeless people during times of frigid temperatures similar to those experienced since the new year.

It will be up to Deputy Mayor John Henderson to make a recommendation that staff draft a procedure similar to those in other municipalities to respond when particular conditions exist threatening extreme cold in the winter.

“It makes sense to have something we can use,” he said.

Currently, the Town designates six places as warming and cooling centres during extreme weather, but there are no specific rules. Last week, it sent out a press release stating Victoria Hall, the Cobourg Community Centre, Northumberland Mall, the library, the downtown transit shelter and the Cobourg Police Station were available for people needing shelter from the cold. Only the police station is open 24 hours a day, seven days per week. The others are open during the day for various lengths of time.

Northumberland County’s social services department is the lead government body when dealing with homeless people, Peacock said. The Town works with the County, local agencies, and organizations to provide services, he added.

The only emergency housing center, Transition House, closed on Dec. 21, following an incident in which a staff person was injured and damage was caused to the building. Residents at the time were given temporary shelter and are being supplied food from local churches.

County Chief Administrative Officer Jennifer Moore said in an interview on Jan. 3 that there is no timeline when Transition House will reopen.

While the Town provides locations for homeless people and others to get warm, it is not involved in any outreach – a responsibility left to the County, police, and social service agencies, Peacock said. (See related story on community support).

Some municipalities, while providing warming centres, also have a system of protocols to respond to extreme cold. In Toronto, the Medical Officer of Health will issue an Extreme Cold Weather Alert tied to a weather forecast of a temperature of -15 Celsius or colder or a wind chill of -20 Celsius or colder, according to its website. It can also issue one when the forecast includes any circumstances in which people’s health could be affected by severe weather, including precipitation, low daytime temperatures or a string of cold days or night in a row.

Toronto announced an extreme cold weather alert 22 times in the winter of 2016-2017.

The city also has a Cold Weather Response Plan, released in 2015, outlining all aspects of dealing with cold weather responsibilities, including the extreme weather alerts, power outages, and winter preparedness. It was developed in conjunction with the Medical Officer of Health and the public health unit.

“We don’t activate anything (similar in Cobourg), but it is a good discussion to have so that I will be bringing this suggestion to the general government committee,” Peacock said. “It just makes sense.”

One of the most significant problems is identifying people in need. Peacock said the local police and other social agencies keep a close eye to see if anyone needs help. Residents can also assist. If anyone sees someone in need, they can call the police, he said.

“Chief Kai Liu has taken on this responsibility. He is very socially conscious. Cobourg is unique in this way. We are very lucky to have this. Most municipalities do not,” Peacock said.

Residents can also contact Northumberland County social services to inform them of anyone in need of assistance, he added.