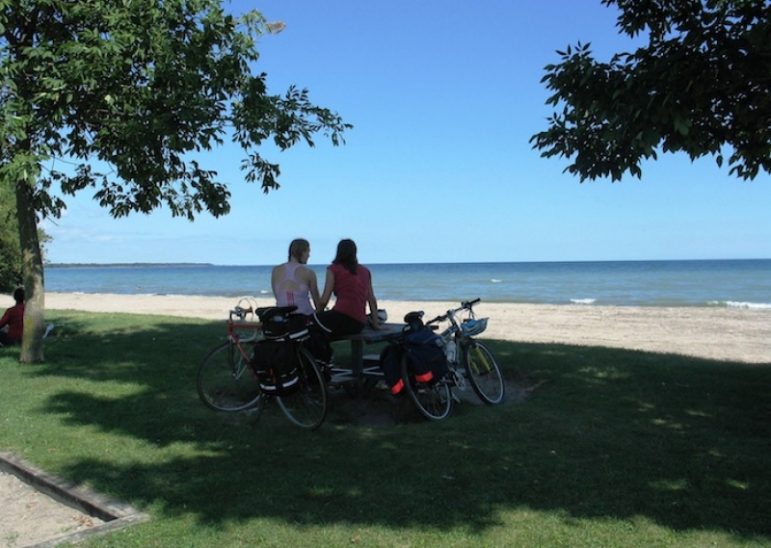 Port Hope beach will be part of the scope for a task group about to be created to formulate a new Waterfront Master Plan.

The interview covered topics ranging from cost-effective, efficient use of tax dollars, but also developing sustainable plans for the future.

The mayor expressed sensitivity to environmental issues. The deputy mayor mapped out the future for developing business in the downtown. Both had a lot to say on many topics.

All of it interesting in the context of pressures facing taxpayers and politicians. But, that is the beauty of a strategic plan. It is a map for the future. It is not a line, but a landscape to be explored. Listen to this hour-long interview.

Now is the time to focus on audience engagement

Engagement has long stopped meaning only when two people intend to get married. For newspapers and media organizations, engagement demands paying attention to their community, building a strong relationship and tending to it in order to make sure it stays strong and healthy.

How the Digital Transformation of Local News Can Be Successful

Cobourg police board seeks public input on use of body cameras

Charges of racism and police violence have renewed calls in Canada for frontline officers to wear body cameras. The debate is taking place across the country.

The world of digital publishing has continued to be extremely competitive. Ultimately, today’s most successful publishers are investing more in reader engagement than on reader acquisition.