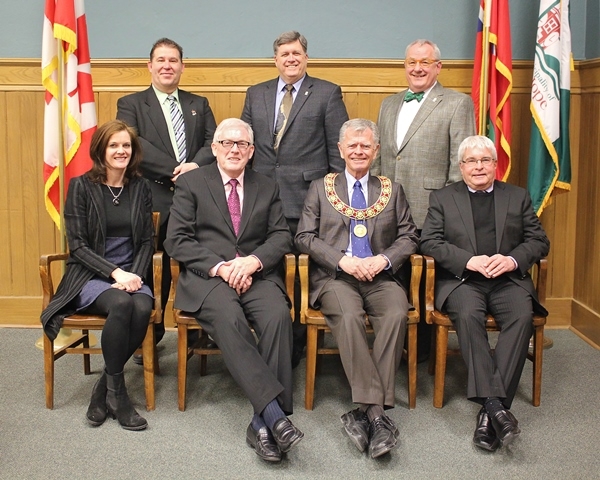 There is a difference between governing and running a business. Someone needs to tell Port Hope council.

For the past 30 years, the neo-conservative moment has worked overtime to make sure we all believe government should be run this way at the very least, in a more business-like manner. Usually, it is interpreted as government being more efficient and cost effective.

Since the fall election, it is apparent; the current council is looking to become more business-like.

First, it was the reorganization of the council meetings with an eye to keeping meetings quick and efficient. The justification was simple. Council did not want to not keep municipal staff and the public unnecessarily late. After some pushback from the public about starting too early, the system was finalized.

Then, there was the sudden resignation of Chief Administration Officer Carl Canon following a closed-door meeting in March.

Next, a confrontation with the Heritage Business Improvement Area took place. The council attempted to bully the organization into disbanding, but quickly learned it had no jurisdiction. The situation got out of hand and Mayor Bob Sanderson issued an apology for the way things were handled.

A budget was delivered with a property tax decrease of between $45 and $50.

Then, two weeks ago, seven staffers were unceremoniously let go, most from the economic development and tourism department. If the elimination of the jobs was not enough, a mere two weeks later, a person was hired for a three-month contract. And, while some heralded the qualifications of the individual, others feel the process was not handled well. This criticism included allegations of nepotism, which have all been denied.

It appears there is a sense of urgency and Port Hope council has demonstrated it is not afraid to take action or make tough decisions. The speed and efficiency is not limited to council meetings, but appears to extend into many aspects of municipal life.

There are residents who are applauding the decisive actions being taken after years of foot-dragging and dithering. But for some, there is a growing feeling due process is not being followed.

In the business world, those in charge make decisions and the rest of the company follows. While some good employers would say you need employee buy-in, there are certainly those who believe in a top down model where no one questions authority, especially from the very top.

However, when governing, it is a bit trickier. Positions are elected. Politicians are supposed to reflect the will of the people. Consultation is critical. Transparency, participation, openness are all keystones.

Port Hope council has made it clear they want to be more open, transparent and welcome public input. Yet, the incidents above also indicate this bunch is not about to let the grass grow under its feet. And, where past councils may not have had a stomach for making hard or unpopular decisions, this is not an issue currently.

So far, nothing has blown up sufficiently to hurt these politicians. It could be growing pains as everyone settles in. In the future, as it becomes more experienced and savvy, it may soften.

However, the good faith of the public may only go so far before a backlash occurs. The current tourism hiring is not the last straw, but it may be the first bad taste for some residents.

It may be a wise thing for Port Hope council to slow down, take their time and proceed with a bit more care for the politics of a situation as much as they pay attention to getting things done. The actions may be justified, but the perception in the manner in which they are handled could use a bit more thought before thundering ahead.

It is often said, you should slow down to speed up.