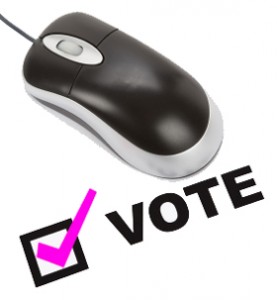 With a municipal election taking place this fall, along with a possible provincial election this spring, the introduction of network voting should be a top priority for Northumberland County as the current system is no longer sustainable.

Voter involvement continues to decline to record lows, with less than 50 per cent of eligible residents casting a ballot in the last provincial election. So, the need for electoral reform is vital.

In a report released by Ontario Chief Electoral Officer Greg Essena last June, called the Alternative Voting Technologies Report, he outlines the stark realities. There is an overwhelming need to modernize the electoral process.