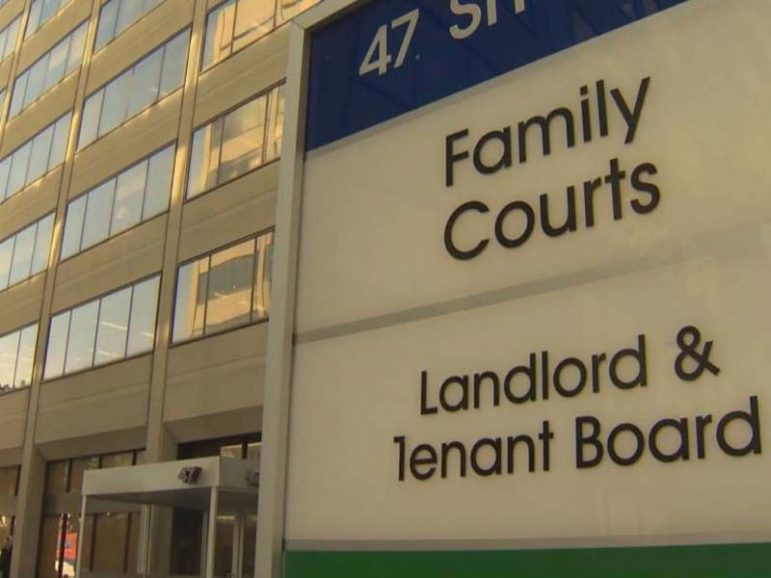 In Canada, the laws overseeing the relationships between landlords and tenants aim to give rights to people who rent. The regulations recognize there is a fundamental need for people to have a place to live. But also, they need to be safe from those who might act arbitrarily and throw them out on to the street.

Landlords will complain the system is unfair to them. While tenants’ rights groups argue there are never enough rules to ensure they can’t be evicted unfairly.

At the end of July, the Ontario government passed new rules for landlords and tenants. This followed a moratorium on evictions in the face of the pandemic, as many people lost their jobs and sources of income.

While those actions by the government won great praise, the new rules have drawn harsh criticism. This is particularly true about the sections dealing with repayment plans. There are estimates 6,000 people could face evictions almost immediately in Toronto alone.

Here is my phone conversation with lawyer Dawood Nasir as he explains the changes, what they mean, and what tenants can do to protect themselves.