Despite a direct public appeal to council from a resident asking for an apology, Port Hope Mayor Bob Sanderson said no, but expect some changes to the code of conduct. 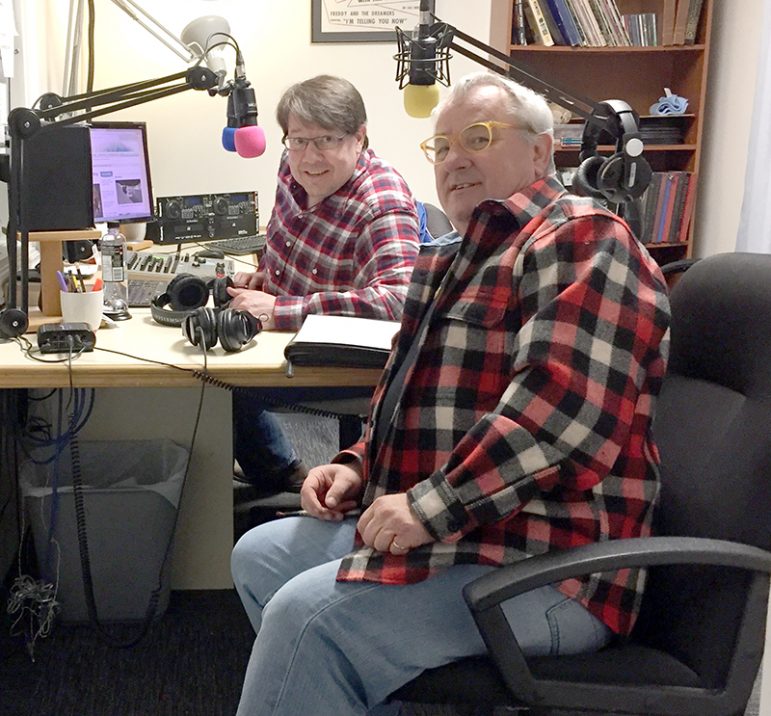 Port Hope residents looking for an apology from its council regarding the behaviour of one of its councillors won’t get one, the mayor said Thursday.

Mayor Bob Sanderson said council has done its job and there is no need for any public apologies to those people affected by the actions of former councillor Robert Polutnik. It is up Polutnik to make his own apologies, Sanderson said.

“You won’t see council offering anything,” he said. “We followed the process to the letter.”

This flies in the face of a request to council during the Feb. 6, 2018 meeting. Port Hope resident Lyss England directly asked for councillors to act during the public question and answer period.

“I would like to see a statement from the remaining council members, as individuals or as a whole, denouncing his (Polutnik’s) actions,” she said.

This step would help those who were affected by Polutnik’s actions move forward, she added.

England also offered to help develop policies to prevent this from happening again.

Polutnik resigned on Feb. 6 after a damning report from the municipality’s integrity commission concluded the councillor made comments resulting in two women feeling belittled, devalued and disrespected in the workplace.

It also recommended disciplinary action be taken. Polutnik was facing a loss of salary for 90 days and was required to complete some requisite training related to respect in the workplace.

Sanderson said council is moving forward. On Tuesday, when the motion to fill the vacancy left by Polutnik is introduced, Sanderson will also ask politicians to review the code of conduct.

“There is no teeth in any of the legislation,” the mayor said.

He hopes council will consider the possibility of increasing penalties and introduce greater consequences for politicians who do not act responsibly, he said.

“We need to improve our self-governance,” he said, adding the code of conduct may provide the best approach to do this.