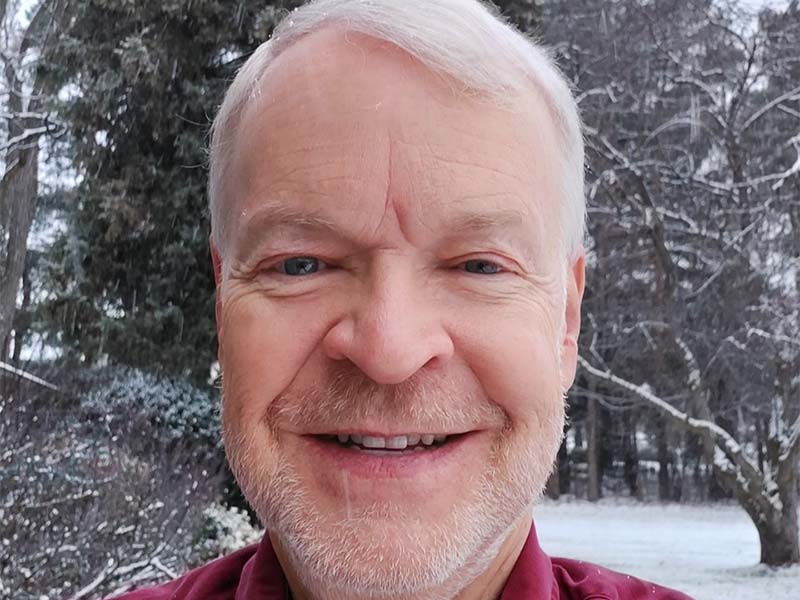 On June 2, a historic election took place in Ontario and in Northumberland. David Piccini was re-elected as the MPP for Northumberland Peterborough South with over 26,000 votes, increasing his tally by six percent over the last election. Liberal Jeff Kawazenuk had half as many votes. The NDP candidate Kim McArthur Jackson also took a huge hit. For Green Party candidate Lisa Frances, she met her own goal. She wanted to increase her share of the votes. She did that with just over 2,000. It was nearly six percent of the total votes. That is a record for the local Green Party in this riding.

Those local results, plus the province-wide results are the topic of discussion for the entire podcast. I am joined by Steve Gilchrist, a former MPP under the Mike Harris government. He has worked in politics for the past 52 years. He is also the host of the show Naturally Northumberland here on 89.7 FM.

We are going to parse out some of the numbers locally and delve into what actually were the dynamics at play. We will also take time to look at what happened provincially as the Progressive Conservatives saw won 83 seats last night. That is an increase of 16, which by all accounts is remarkable.

We will also talk about some of the local issues that were or were not addressed. Plus, we will explore some of the undercurrents that may or may not explain what happened during the campaign. I hope you will find the insights interesting whether you agree or not.