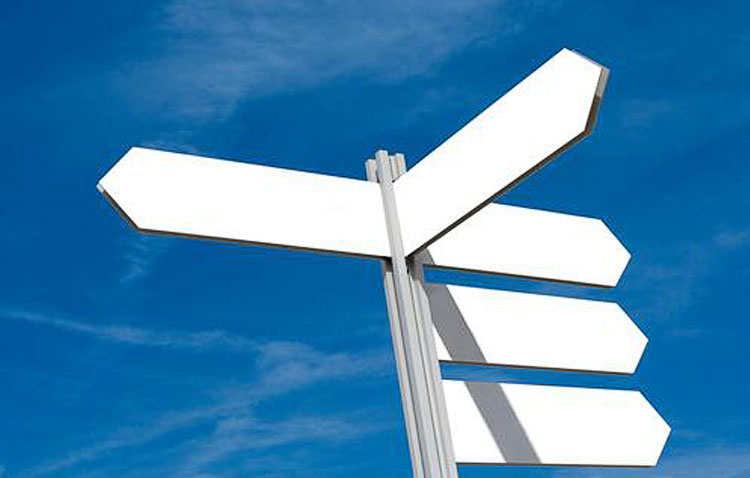 A strategic plan is a tricky document.

At first blush, it is brim with optimism and lofty goals. But, upon deeper consideration, it revealing in many ways.

The Cobourg strategic plan for the next four years is sitting in draft form waiting for public input.

To begin, the basics are covered: value for tax dollars, cost efficiencies, cost effectiveness, and a streamlined civil service. It is all wonderful mom-and-apple pie stuff.

Then, it becomes a bit disturbing as it unfolds.

A list of projects and master plans are sprinkled throughout, leaving the average person scratching their heads. These items include a trail and bike system, marina expansion (already in full swing), the Cobourg Community Centre campus project to expand the facility released earlier this year, a new cultural master plan, along with an arts policy. Finally, there is the completion of the heritage master plan.

While lovely ideas, there is a burning question regarding priorities.

The economic aspect of the plan is critical. Rather than update the economic development strategy, as suggested, it should be thrown out and start all over. The obsession with the downtown retailers needs to be refocused across the entire town. A far more integrated approach to retail and commercial sustainability and industrial/commercial development is warranted.

This stems from unfolding events that do not bode well for the Canadian economy, which is currently stagnating. Economists are adjusting their forecasts for the upcoming year and all of them are lowering expectations.

With the closure of Future Shop, Target, and other retail giants across the country, it is clear a major restructuring is taking place in this sector. The town needs a vision for developing its retail sector.

Throughout the town, employment is swiftly moving towards only precarious, part-time jobs and not the solid employment with living wages urged within the strategic plan.

Increasing the industrial base has been a longtime goal for the town since the North American Free Trade deal was signed 21 years ago. It is a mixed bag in terms of success, if not an outright failure by some measurement.

And, so the balancing act begins. Without the bike trails, an impressive community centre, arts and heritage charm, the town will have a tough job trying to hook these young entrepreneurs to locate here.

Or that is the logic dancing around within the plan.

From a taxpayer’s perspective, it is far more complex.

With questions swirling around the costs of the projects and plans, an already overburdened citizen can seriously question the need.

It is about balance and priorities.

But, the current council is already off to a shaky start. The town shouldn’t be focusing on marina expansions and costly studies right now. The direction and tone should be focused on the economy.

Getting an incubator in place, developing a new economic development plan from the ground up, engaging the public and business in comprehensive consultations to seek ideas to stimulate the local economy must be the starting point. Engaging citizens in creating a vision for the future should be taking place now, not just for five years but also for 20.

Cobourg, like many rural communities is at a tipping point. The growing demands for social services, like the food bank and other support programs should be a red flag. The fact that the United Way raises $1 million to meet its demands is also an indicator. The amount of fundraising, period, should send a message.

If Cobourg council is serious about creating a community where people can live and work, then it needs to recalibrate. A strategic plan is only words on paper. And, as a political document, it placates certain groups and fulfills certain election promises.

It will be council’s actions over the next six months that will be the true test.