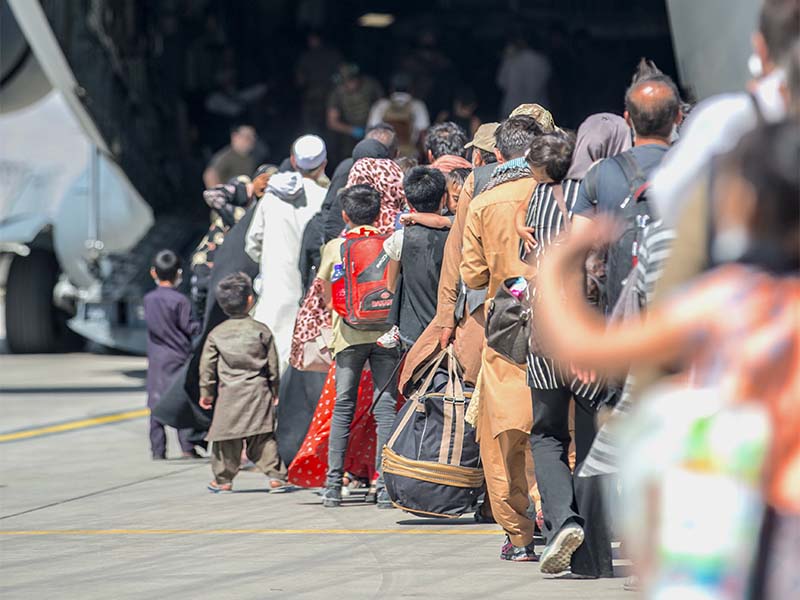 Afghan families fled the country in August 2021 after the Taliban took over the country following the exit of American forces.

Millions of refugees are pouring out of Ukraine. Prime Minister Justin Trudeau has already offered to give them a place to go. There is no doubt this is a humanitarian crisis. Still, there are other refugees from different countries seeking asylum, too. According to a CBC investigation, Canada failed to meet its target of welcoming 81,000 refugees in 2021. The government only sponsored 7,800 people, and only 4,500 were privately funded.

In this interview, Syliva Terpstra, the former director of education for the local public school board, will share a story about the efforts of a small group of women trying to bring an Afghan family to Canada. They are fundraising in Northumberland County and Belleville. They hope to pay for this family to flee after being targeted by the Taliban. You will hear about the challenges the family and this group are facing.